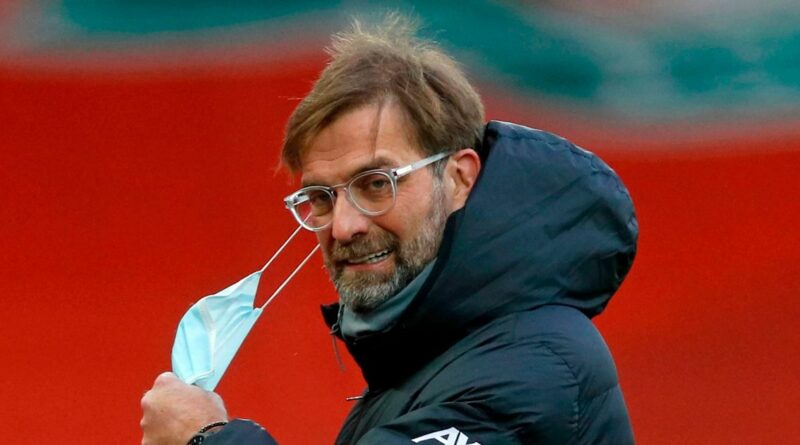 Liverpool were knocked out of the Champions League by Real Madrid on Thursday.

The 2019 winners were second best in both legs of their quarter-final tie with Los Blancos, who ran out 3-1 winners in Spain before drawing 0-0 with the Reds at Anfield.

The disappointing result was the latest in what has been a poor season for Liverpool, who are in danger of missing out on Champions League football next season by failing to finish in the top four spots.

Currently, West Ham are fourth with Leicester City a point better off in third and Manchester United seven points ahead in second.

Chelsea are currently fifth, a point behind West Ham, and Liverpool are sixth, two points behind the Blues. Both Chelsea and Liverpool are doing their best to close in on either Leicester City and West Ham and secure Champions League football next season with a top-four finish.

And Liverpool's hopes of doing this have been boosted by Chelsea's packed schedule.

Thomas Tuchel's side potentially have 12 more games to play before the end of the season.

Chelsea are then in action at West Ham that weekend on April 24 before three days later flying to Spain to face Real Madrid.

A return to south-west London sees them take on London rivals Fulham, again, just three days later, before they then host Real Madrid. Finally, Chelsea finish their season with a trip to Manchester to take on City before heading home to play host to Arsenal.

Should the Blues progress in both the Champions League and FA Cup then they will have a further two matches to play.

Chelsea are used to a busy schedule and Tuchel has a big enough squad to rotate adequately.

But the extra fixtures, and the fact Chelsea are fighting on three fronts rather than Liverpool's one, is certainly a boost for the Reds who have just seven matches left to play this season.