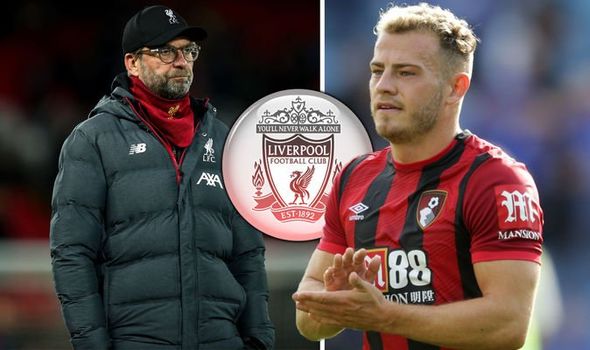 Liverpool transfer target Ryan Fraser has fuelled reports he is on his way out of Bournemouth after opening up on his social life on the South Coast.

Fraser joined the Cherries from Aberdeen in January 2013 and is the fourth longest-serving player at the club.

He has stalled on a contract extension this year, though, and is set to leave Bournemouth when his contract expires in June.

Liverpool are reportedly one of the clubs monitoring the Scot’s situation, alongside Arsenal.

And both clubs will have been encouraged in their pursuit of the player following an interview he gave with the Daily Echo on the weekend, which suggested he was unsettled on the South Coast.

Speaking about the departures of close friend and team-mate Marc Pugh in the summer, Fraser said: “He’s my best mate off the pitch so to see him go on loan (to Hull last season) was hard.

“I was obviously back to being a loner again! Pughie is Pughie. You can’t say a bad word about Pughie. He’s probably one of the nicest guys. Nath (Ake) is up there as well and then I’d say myself maybe third!

“There’s no bad word to say about Pughie. His professionalism, on the pitch he’ll give everything but off the pitch he’s the best family man I’ve seen. 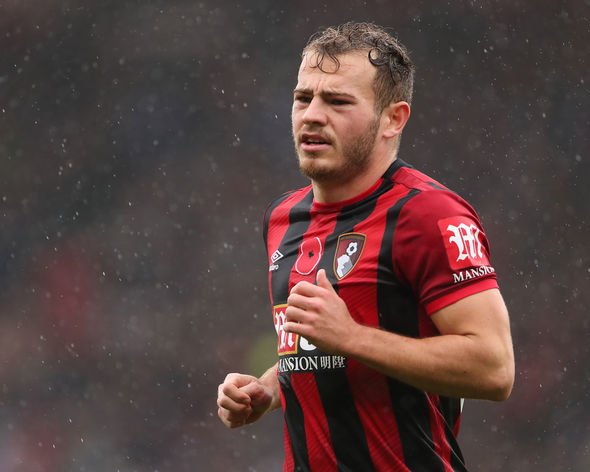 “He’ll look out for you. Like last year he just invited me round for Christmas.

“My family weren’t down, I hadn’t seen them in maybe a year and then Pughie just asked me to go for Christmas with him.

“He didn’t have to do it but that’s just the type of guy he is.” 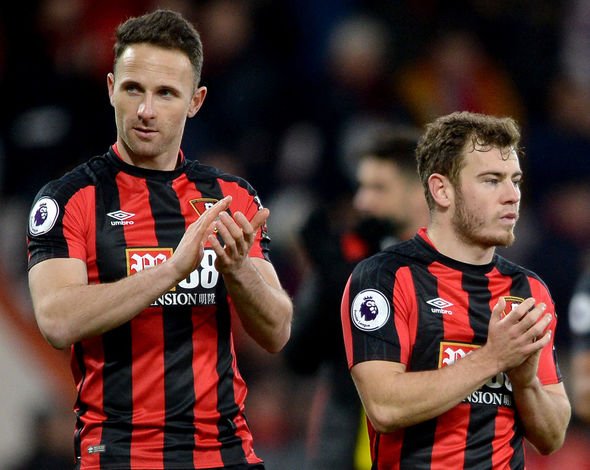 Fraser then opened up even further on the impact similar departures have had on his social life, saying: “Me, Shaun MacDonald and Wes Fogden always used to do stuff together.

“So obviously losing one and then we keep losing them and then last season was hard – I used to go and have a coffee with Pughie, but it wasn’t like that.

“So you end up just going home and doing nothing. It’s hard to take.” 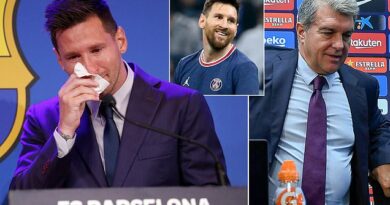 Why Arsenal are actually a lot better than you think