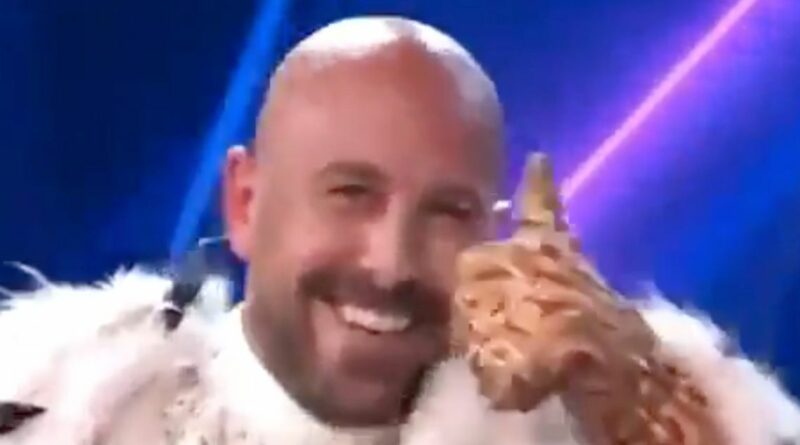 Pepe Reina has been unveiled as the voice behind the penguin costume in the Spanish version of the Masked Singer.

The former Liverpool 'keeper wowed fans with his version of 'Hola, mi amor' dressed in a prosthetic outift as a guest performer during the second series.

The 38-year-old is still playing professionally at Serie A side Lazio who have just appointed Maurizio Sarri on a two-year deal.

Remembered fondly by Reds fans for his FA Cup final heroics in 2006, Reina breifly returned to the Premier League in 2020 signing for Aston Villa in January till the end of the campaign.

But it appears Reina is already planning for a career and when most ex-players going into punditry or managerial roles, the former Word Cup winner looks to be eyeing up show business.

After belting out his favouite tune, Reina was then put in front of the judges who had to guess the voice behind the costume.

They all believed it was a professional football dressed as a 'flamingo penguin' but only comedian Jose Mota guessed correctly.

What did you make of Reina's Masked Singer performance? Let us know in the comments section

"I just had to do this. Just to see you all speechless, your reaction of "look how he moves" or "look how he walks" … is great," said Reina after the show.

"'When you said it was Iniesta I was cowering a little bit. I would take a few heads off (to see) Andres do it."

Not only did Reina's performance blow the roof off in the studio, fans on Twitter were particularly delighted with his rendition of 'Hola, mi amor':

While one supporter quipped: "Pepe Reina dressed as giant penguin was the last thing I thought I'd see today."

Lionel Messi to meet with Barcelona hierarchy to discuss future 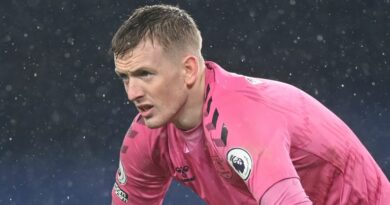