Former Liverpool defender Steve Finnan is selling his winners' medals and match-day shirts, including his Champions League medal from Liverpool's 2005 triumph in Istanbul.

The 44-year-old has made the items available on website Graham Budd Auctions, where his memorabilia is up for grabs for four or five-figure sums.

Finnan made 217 appearances for Liverpool between 2003 and 2008, winning the Champions League, FA Cup, UEFA Super Cup and Community Shield.

Also among the listings is Finnan's shirt and runners'-up medal from the 2005 League Cup final – which Liverpool lost 3-2 to Chelsea – and a replica Champions League trophy, up for grabs for between £5,000 and £7,000.

The former Republic of Ireland international is believed to have put the items up for sale as his property development business – Finnan Developments – has gone into liquidation, according to the Liverpool ECHO.

Meanwhile, The Times claims Finnan has fallen out with his brother Sean as the London-based business has racked up debts of £4.03million.

Steve reportedly put £3.6million into Finnan Developments but a quarrel with his brother led to him leaving the firm in May 2018 to take over as owner of Wimbledon Developments.

But the move has not fixed the row between the siblings, and Steve has moved to have Sean declared bankrupt.

What are your memories of Steve Finnan in a Liverpool shirt? Have your say here.

Finnan, who made 53 appearances for the Republic of Ireland, had brief spells with Espanyol and Portsmouth before retiring in 2010.

In the 2005 Champions League final, he was substituted off at half time for Didi Hamann as Liverpool staged one of the all-time great comebacks to overturn a 3-0 deficit from the first half and win of penalties.

Finnan also started the 2006 FA Cup final, in which Liverpool beat West Ham, and the 2007 Champions League final, during which AC Milan had their revenge from their defeat two years earlier. 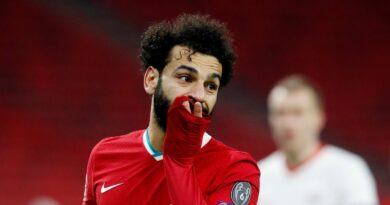 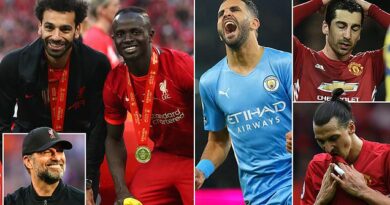