Liverpool have been warned off trying to sign PSG star Kylian Mbappe by club hero Steve McManaman, who believes that his price and the effect he could have on team morale will be detrimental to the Reds’ progress under Jurgen Klopp.

Mbappe has lit up world football over the past few years following his move from Monaco to Paris Saint-German.

And at just 19 years old he won the World Cup with France in Russia 18 months ago, becoming the first teenager since Pele to score in a final.

The Frenchman moved to PSG for £123million and has since become one of the biggest stars in world football. 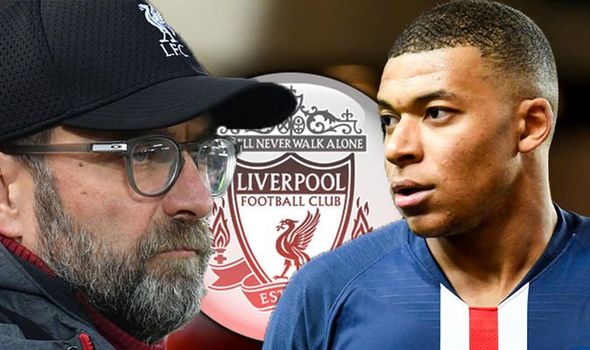 He’s consistently been linked with a move to Liverpool, who Mbappe said in an interview with the BBC were a “machine”, with their upcoming partnership with his sponsors Nike a potential catalyst for a deal.

But McManaman believes Liverpool should steer clear of him, not because of any potential attitude problems or questions over his ability – but more because of the effect it would have on the current squad.

“I’d love to see him make a move to Liverpool!” he told HorseRacing.net. “I’ve said for the last three or four years that he’s going to be the best around, but Liverpool are flying at the moment and they don’t necessarily need Kylian Mbappe at this moment in time.

“They’re going to have to pay £250 million for him. Let’s be honest, that’s what he would cost.

“If Neymar cost £198 million, then Mbappe is going to cost a quarter of a billion. Liverpool are the best around at the moment, so if you’re going to take a jump like that, then there’s going to be a lot of baggage that comes with that.

“Not him personally, but the transfer fee itself and that you’re already the best team and you could be upsetting the equilibrium by bringing another big, big forward in, who’s arguably already one of the best in the world, even at this slender age.

“I think the happiness of the team is more important than anything and actually the harmony of the front three of Liverpool, where you’ve got Origi coming off the bench, to a certain extent it works. 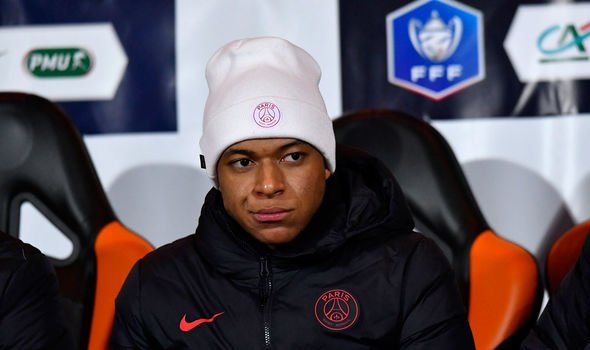 “Everybody has got their job to play because Liverpool will play 60 games over the course of a season if they go far in the Champions League, so everybody knows that they have to play their part.

“Bringing in a world-class superstar does upset that. When Neymar went to PSG, it upset the balance and we all know that and it’s something you have to be very careful about.

“However, to stick up for Kylian Mbappe, all I’ve heard is that his attitude and everything is fantastic and he’s an incredible football player that would make Liverpool’s squad better, but you just need to be very careful, firstly with the price tag and secondly the effect it will have on the squad.”

Mbappe has scored 13 times in 14 games for PSG this season, while last season he notched an astonishing 33 in 29.