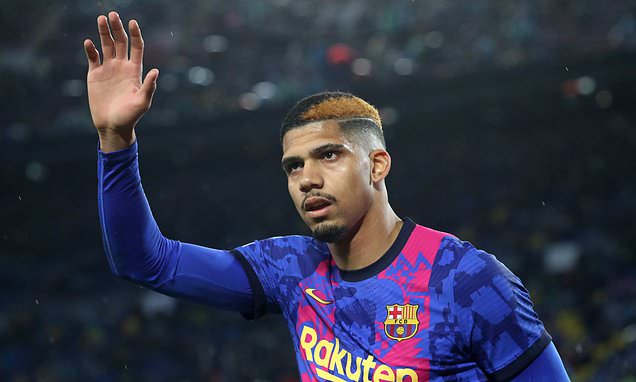 According to El Nacional, the Reds are prepared to double his wages in order to tempt him into making a move to Anfield.

The 22-year-old’s contract expires in 2023, so Barcelona could be tempted to cash in on him while they can still command a transfer fee. 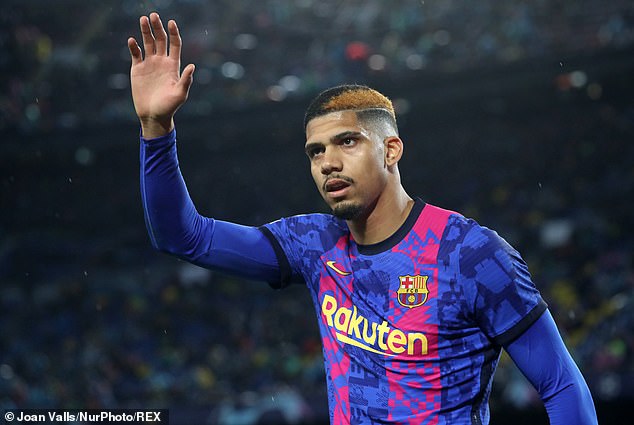 Chelsea have also been linked with a move amid uncertainty over the futures of centre-backs Antonio Rudiger and Andreas Christensen.

Both defenders are currently in the middle of a transfer stand-off with the Stamford Bridge club.

Araujo is a Uruguay international and has played 14 times for Barcelona so far this season, scoring once. 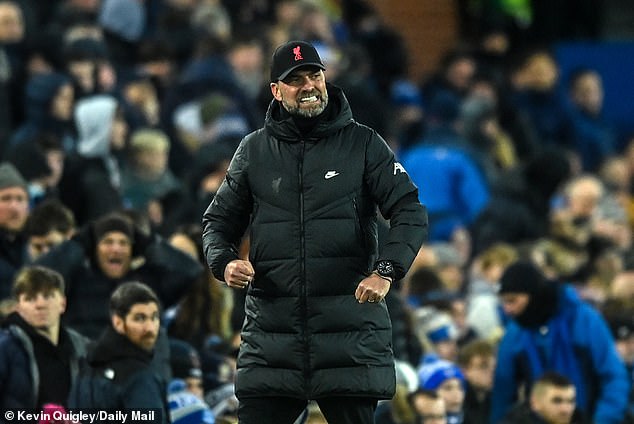 Jurgen Klopp currently has an array of central defensive options at the disposal at Anfield.

Virgil van Dijk, Joe Gomez and Joel Matip have recovered from long-term injuries that sidelined them for large swathes of last season.

Liverpool also signed Ibrahima Konate from RB Leipzig in the summer, while Nathaniel Phillips is also still at Anfield and signed a new contract earlier this year.