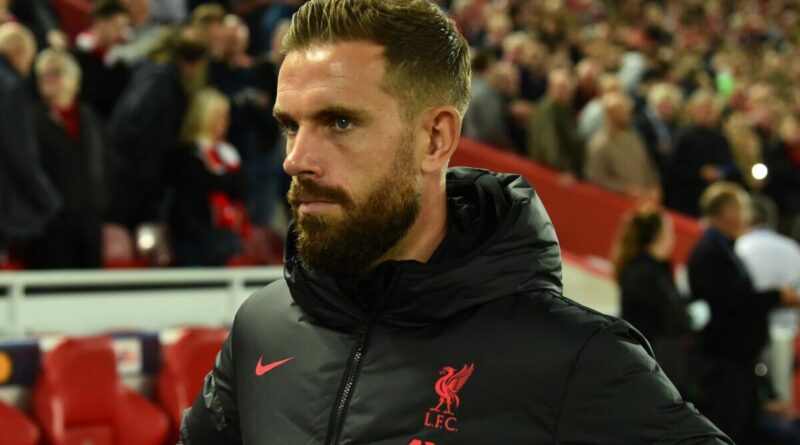 Former Liverpool right-back Glen Johnson talks about Trent Alexander-Arnold and his form for Liverpool and England.

Liverpool have endured something of an injury crisis at the start of the Premier League season, particularly in midfield and centre-back, with the problems contributing to a subpar start to the campaign for Jurgen Klopp’s men. However, the situation does appear to be somewhat easing and Reds supporters will be anxious to hear when they can expect the rest of their top stars back amid a fixture run that includes Rangers, Arsenal and Manchester City in the next five.

Express Sport looks at the fitness of Klopp’s squad as they look to improve on their relatively poor form.

The Scotland skipper was forced to miss the international break with a knee injury suffered towards the end of the 4-1 humiliation by Napoli. Fortunately for Liverpool, he has missed no games in the Premier League given the club’s last two games were postponed.

Klopp has said he will be out until at least after the break and Liverpool fans will hope that it is no longer than that.

The club captain is yet to feature in September having picked up a hamstring injury in the side’s 2-1 victory over Newcastle at the end of last month.

He should be fit to play after the international break however after Gareth Southgate called him up to the national team at late notice after an injury to Kalvin Phillips. The assumption must therefore be the 32-year-old has returned to full fitness given his availability for England. 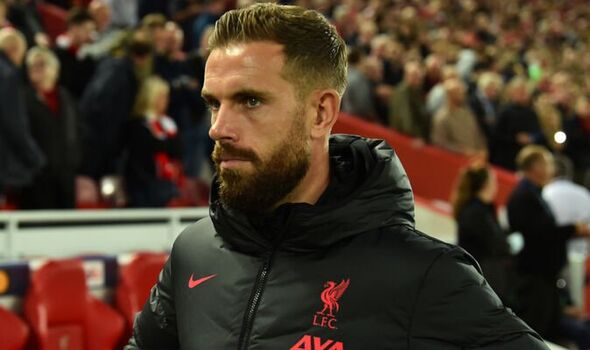 Arthur has been struggling for match fitness since his arrival from Juventus on deadline day restricting him to warming the bench during his spell at the club.

He has been working hard over the international break to achieve this sharpness, including recently playing for the under-21 side against Rochdale. It remains to be seen whether or not Klopp will be impressed by his progress but he is likely to be more of a consideration now than he was a few weeks ago.

Konate suffered a knee injury during pre-season but should be back for the fixture against Brighton. He has stepped up his recovery in recent weeks and was expected to be fit to be involved in the postponed match against Chelsea, so should have no issues now.

The situation regarding the Guinea captain is the least clear, with the midfielder struggling for weeks with an unspecified injury. He has been omitted from the the team’s Champions League squad suggesting an extended absence could be on the cards but Klopp has suggested he could return in October so it may not be long until he is seen in Red again.

DON’T MISS
Newcastle have decided next two signings ahead of the January window
‘Benfica scammed us’: Liverpool and Darwin mocked as unfortunate clip goes viral
Arsenal’s Jesus suspension issue now a reality ahead of Tottenham clash 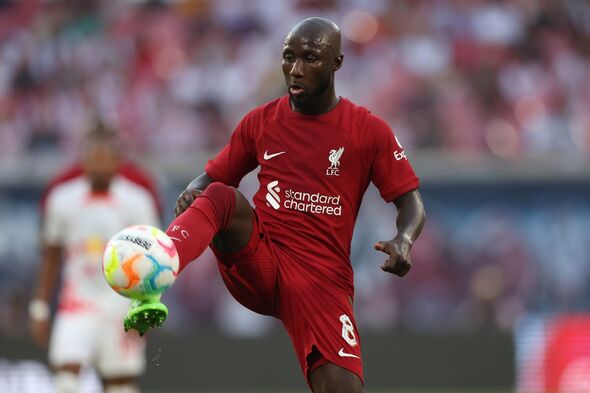 The young midfielder has been struggling with the aftermath of a stress fracture to his tibia with Klopp insisting the club need be careful regarding the issue. As a result, the Reds have placed no timeline on his return so it could still be a while until he returns.

The Englishman suffered a significant hamstring injury during pre-season and has not been seen since. He is not expected to return until at least the end of next month – but this could be even longer given the severity of his problem.

The back-up ‘keeper has been missing since the first day of pre-season with a groin injury but he looks set to return soon after being pictured in training. International manager Stephen Kenny has given a positive update stating: “The good thing is he’s making good progress and is back very soon.” Suggesting the Anfield faithful will not need to worry about Adrian having to make an appearance for much longer. 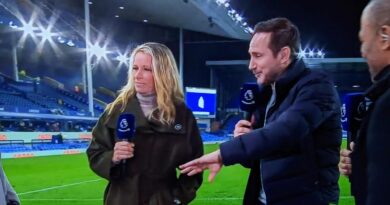 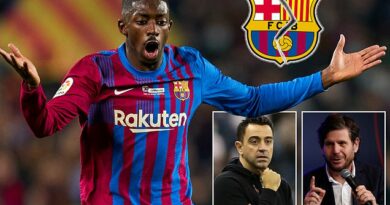 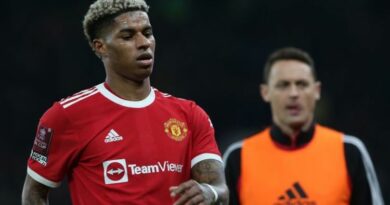