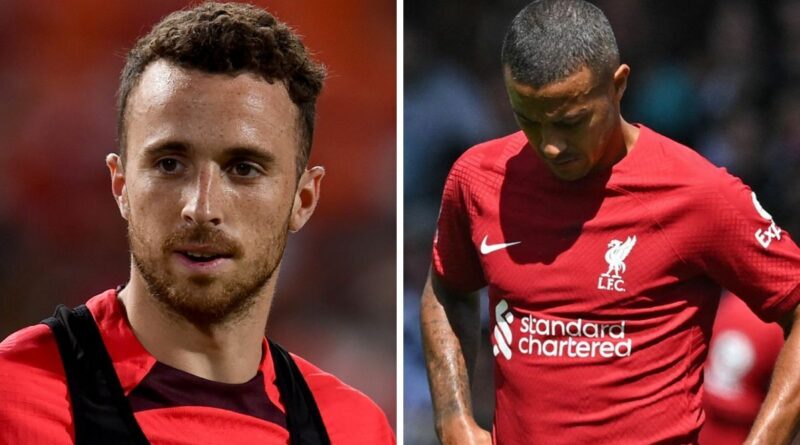 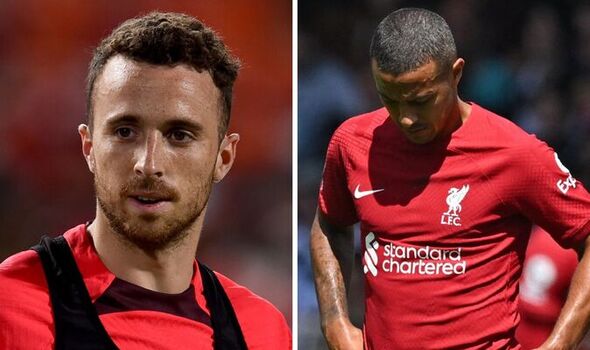 Liverpool take on Bournemouth today in the hope of picking up their first win of the season to end their dreadful start through the opening three games. Injuries have had an impact on Klopp’s squad selection with 11 first-team players unavailable for the defeat to Manchester United earlier this week.

Darwin Nunez remains suspended and will not be available for selection until the Merseyside derby next weekend. But Ibrahim Konate, Calvin Ramsay and Alex Oxlade-Chamberlain are no closer to returning to full fitness and being available for Klopp.

The Liverpool boss is unlikely to make many changes against Bournemouth largely due to his limited options. Klopp used just three of his allocated five substitutions against United with Adrian, Bobby Clark, Stefan Bajcectic, Nat Phillips, Sepp van den Berg and Harvey Davies all left on the bench.

The Cameroonian has been recovering from a groin injury he sustained earlier in the month and has missed Liverpool’s last two games. Klopp confirmed that the Bournemouth game would come too soon for Matip, but he could be in contention to face Newcastle next week.

The Liverpool boss said Matip is likely to be back with the Reds playing twice in the same week.

Curtis Jones would have likely seen huge minutes due to Liverpool’s injury issues in midfield if he hadn’t picked up his own problem. Jones picked up a calf injury after coming off the bench in the Community Shield and is yet to feature in the Premier League this season. 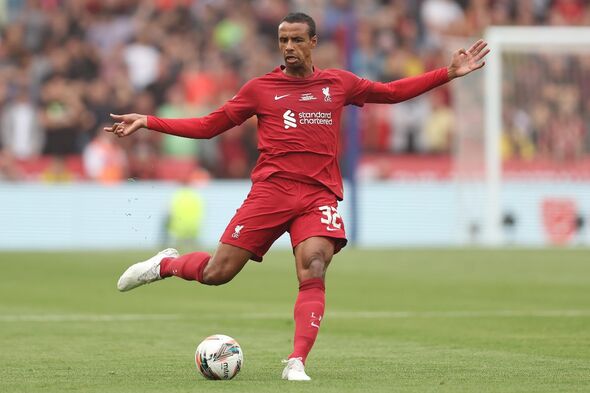 But Klopp also said in Friday’s press conference that Jones should be able to join Matip in being back and available from next week.

Thiago Alcantara has arguably been the biggest miss in Liverpool’s midfield so far. The Spaniard often sets the tempo for Klopp’s side in midfield, providing a calming presence while also picking out passes no other midfielder can find.

He wasn’t expected to be back until the middle of September, but Klopp has said he is “not too far away” from returning.

Naby Keita’s time at Anfield has been scuppered by injuries ever since his big-money move. He suffered another setback last week and Klopp admits the medical staff at Anfield still aren’t sure how long Keita will be out for.

“Naby will not be ready for the weekend, of course not,” Klopp said. “We still need to look exactly how long it will take. It’s a muscle [injury]. Still not 100 percent clear, but he will not be in for the next week.”

Adrian has been the back-up choice to Alisson so far this season but Caoimhin Kelleher will be expected to take the No 2 role when he returns. Kelleher played a big role in helping Liverpool win the Carabao Cup last season and will be hoping to be back between the sticks when the Reds face Derby at the start of November.

But he will be back available much sooner than that with Klopp confirming the goalkeeper “will be in training next week”.

Diogo Jota has been unavailable ever since picking up a thigh injury in pre-season last month. The Portuguese star gives Klopp another option in attack when fit and has been a big source of goals during his time at Anfield.

It may not be long until Klopp can call upon Jota being back and available though with the Liverpool boss stating the attacker is “getting closer”. 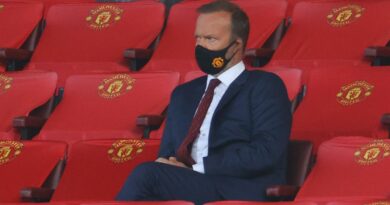 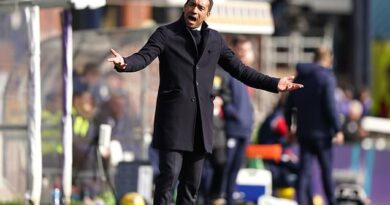