Liverpool star Mohamed Salah raised eyebrows this month when he refused to rule out a future move to Real Madrid or Barcelona, but John Barnes isn’t reading too much into the comments. Salah has established himself as a Liverpool icon having helped the Reds win the Champions League in 2019 as well as lifting the club’s first top-flight title in 30 years.

The Egyptian initially joined Liverpool to little fanfare having failed to impress during his short spell at Chelsea.

But he quickly silenced any critics in his first season with an incredible 44 goals in just 52 games.

The 28-year-old has gone from strength to strength ever since and is a crucial part of Liverpool’s attacking line up.

His exploits had led to continued speculation in Spain about a potential move to either Barcelona or Real Madrid and Salah fed into the rumours last week after refusing to rule out a move to either club.

JUST IN: Liverpool and Arsenal interest in Bissouma rubbished by Brighton boss 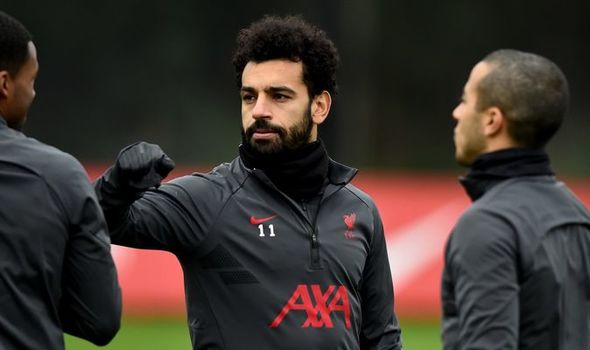 Salah’s comments sparked concern among Liverpool supporters, but Barnes doesn’t think the versatile forward is pushing for a move away from Anfield.

“Mohamed Salah is not necessarily paving the way for a move somewhere else with these comments,” Barnes told BonusCodeBets.

“We know he’s happy at Liverpool, he’s playing well, and we are the European and League champions, which is also something to consider.

“People are always going to speculate and say, ‘would he be open to a move?’. Players will say yes, that doesn’t mean he isn’t happy at Liverpool.”

If Salah was to leave, Liverpool would demand a huge fee and a top-quality replacement would be needed to be brought in.

Kylian Mbappe and Erling Haaland have been touted with big-money moves to the Premier League and Liverpool are seen as potential destinations for both players.

However, Barnes doubts whether either player would in fact be interested in a move to Liverpool.

“Who said that either Kylian Mbappe or Haaland would want to come to Liverpool?” Barnes added.

“This is the thing, just because one player goes, it doesn’t mean that one of these other superstars, in this case, Erling Haaland or Kylian Mbappe, are likely to sign as his replacement. 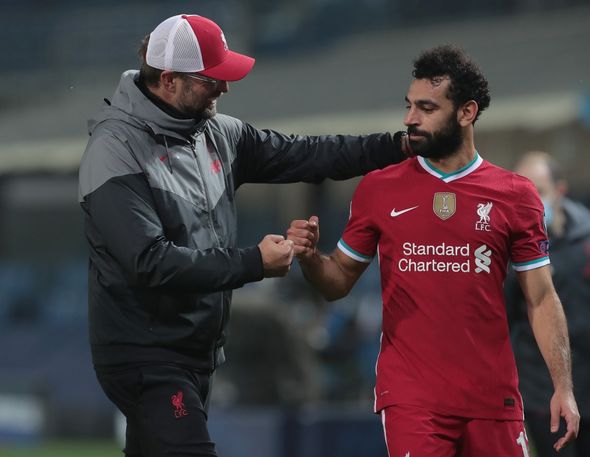 “These players will have to want to come to Liverpool to make it happen, and we haven’t seen anything concrete to say whether this is the case for these players.

“If Real Madrid also went in for Mbappe the same time that Liverpool did, who knows who he would choose?

“It’s a case of if Salah goes, who and when they could get someone.

“But to speculate who Liverpool can get when someone might be leaving doesn’t make sense at all.”

Champions League schedule, scores, how to stream: Barcelona vs. Inter Milan, Liverpool and PSG in action