Former England and Liverpool striker Robbie Fowler has been appointed head coach of SC East Bengal on a two-year contract.

The 45-year-old last managed A-League side Brisbane Roar and guided them to fourth place before the season was suspended due to the COVID-19 pandemic. The Australian club announced his exit in late June.

Fowler also has coaching experience in Thailand, when he was player-coach Muangthong United in the 2011-12 season, and worked at Liverpool’s academy after hanging up his boots. 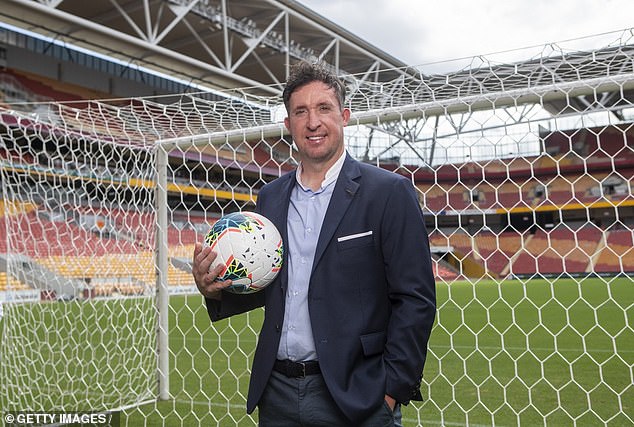 ‘Shree Cement East Bengal Foundation is delighted to announce the appointment of… Fowler as the head coach for its first team which will take part in the 2020-21 Hero ISL season,’ the club said in a statement.

The ISL confirmed the 100-year-old club from the eastern city of Kolkata as its 11th team last month following Shree Cement’s acquisition of a majority stake.

‘Robbie comes in with a wealth of experience having played with and against the best,’ Shree Cement managing director H.M. Bangur said. 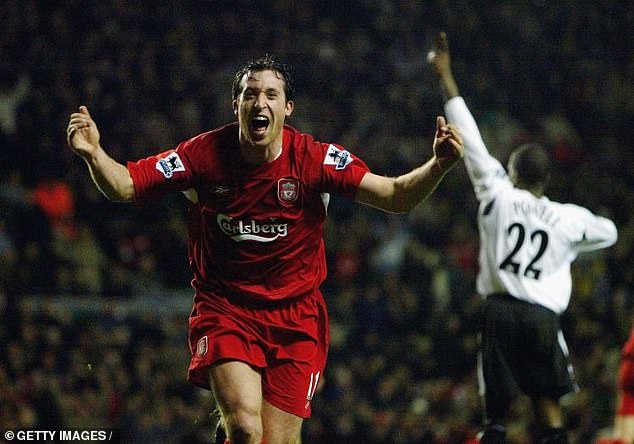 ‘… We hope to have a long, fruitful and trophy-laden collaboration.’

The club said they had also appointed former Everton and Manchester City midfielder Tony Grant as Fowler’s assistant as part of a team of seven overseas coaches.

Fowler scored 183 goals in 369 matches for Liverpool in two spells. He also played for Manchester City and Leeds United and was capped 26 times by England.