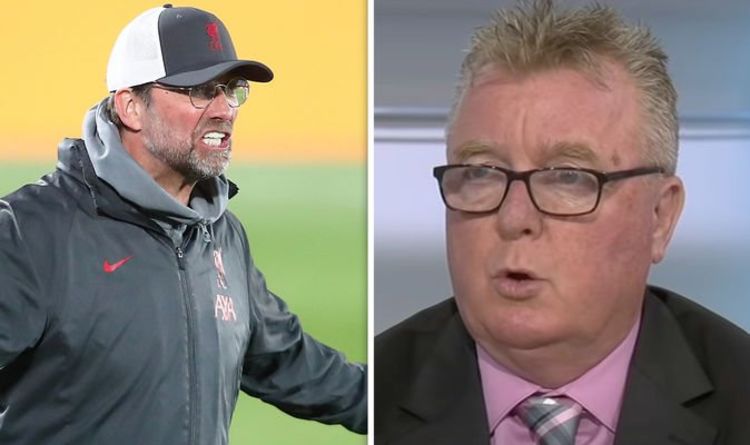 Liverpool great Steve Nicol believes Jurgen Klopp can no longer afford to play Nat Phillips. Liverpool were beaten 3-1 by Real Madrid in Tuesday’s Champions League quarter-final first leg in Spain. Two goals from Vincius Junior and one from Marco Asensio gave Klopp’s side a tough task heading into the second leg at Anfield next week.

Phillips lined up in the middle of defence alongside January signing Ozan Kabak.

The 24-year-old has been a regular in recent weeks, with Fabinho moved back into his preferred midfield role.

Phillips has only got a chance this season due to the horrendous injury problems Liverpool have faced.

But Nicol believes the defender’s time should be up in a Reds shirt. 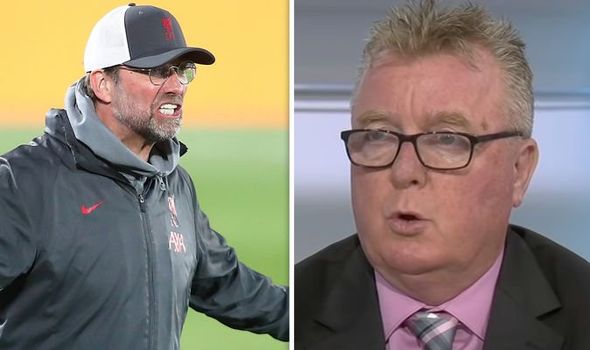 “You’ve got Phillips who today showed his complete and utter lack of experience,” Nicol said on ESPN FC.

“The two goals he was involved in are [about] starting positions.

“That comes down to experience and you can’t afford to have a player in such an important position who can’t get the first basic principle of defending, and that’s [getting] the starting position right.

“So no surprise you lose goals.”

Vinicius and Asensio put Real two goals ahead at half time on Tuesday. 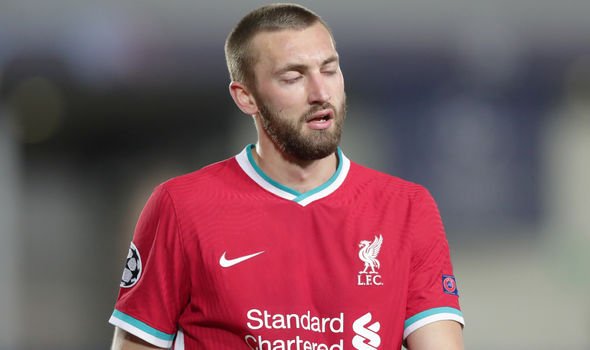 Mohamed Salah struck back with a crucial away goal shortly after the break.

However, Vinicius sealed the first-leg win for Real and leaves Liverpool needing to score at least twice next week.

Klopp admitted his team did not deserve much more than what they got in the first leg.

“The goals, in the end, they were quick thinking of Real Madrid and we are a bit delayed,” Klopp told BT Sport.

“The second goal, these mistakes can happen. I wasn’t happy with the way we played football when we were in possession.

“I think the first six or seven situations we pressed them really well, so they had to shoot a long ball.

“We wanted that ball but with the second pass the ball was away again and that was the problem.

“In these moments, when you have them there we have to create, we have to play better football and that’s the thing tonight.

“We didn’t deserve a lot more tonight, but that one goal in the second half was OK and it least gives us kind of a lifeline.” 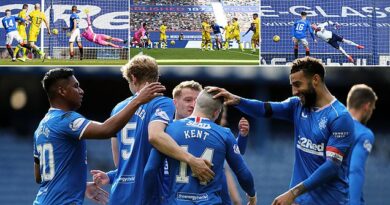