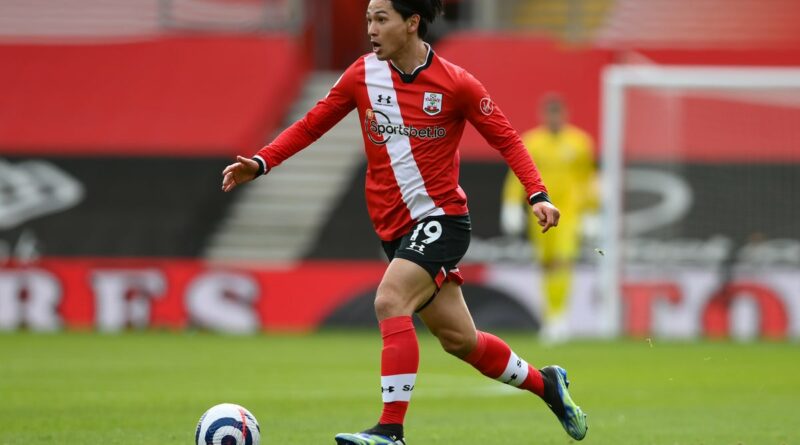 Takumi Minamino has admitted he was “surprised” by Liverpool’s decision to loan him to Southampton in January.

The Japan forward made just two starts in the Premier League for Jurgen Klopp’s side and had struggled for game time in his second season at the club before his move to Southampton was confirmed on deadline day.

The 26-year-old has scored two goals in six appearances for the Saints and has already played more Premier League minutes for Southampton than he did for Liverpool this season, where he faced competition for playing time from Mohamed Salah, Sadio Mane and Roberto Firmino.

But Minamino has said that he was still taken aback when he was told that he would be joining Southampton in January, adding that he reached out to Japan team-mate Maya Yoshida for advice before agreeing to the move.

“It was the last day [of the transfer window], after training,” Minamino told Southampton’s official website. “Some guys called me, and it just happened. I didn’t expect it at all, so I was probably the most surprised of anyone when I got the call.

“It was a good feeling. For me it was a good opportunity, and I was getting a positive feeling. I wanted to take this chance, and I came here.

“Before the deal was finalised around midnight, I had around 30 minutes to chat to Maya. I asked him about the team, the manager and the players.

“He told me everything, he explained some positives about this team. I spoke with Maya a lot.”

Having played in the FA Cup for Liverpool this season, Minamino is cup-tied for Southampton’s FA Cup semi-final against Leicester next weekend.

He therefore has eight Premier League matches remaining in his deal at the club, and Minamino said he is determined to play as much as possible before returning to Liverpool in the summer.

“For a football player, playing is the most important thing,” he said. “Playing more is helping me to get more confidence back as a player. I want to play more, the more I am helping the team and contributing to wins, the more my confidence will grow.

“I only have a few months left to help the team but I want to work hard and use my full abilities to make sure the team do well and climb up the league as much as possible. 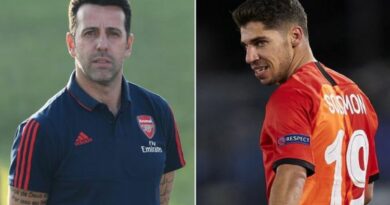