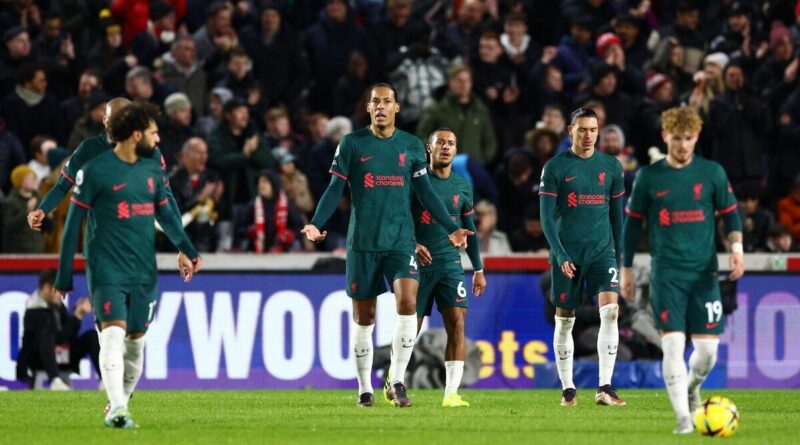 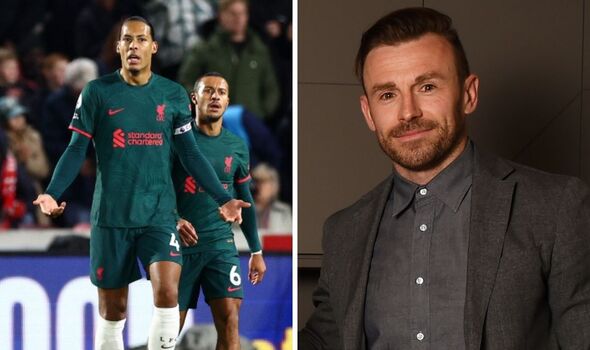 Liverpool fans have been made to wait to see January signing Cody Gakpo in action after he missed out on the matchday squad to face Brentford, but the match highlighted why Julian Ward may need to pull off one final transfer masterstroke before the window closes. The move to sign Gakpo surprised many with Liverpool already stacked in attacking areas with Darwin Nunez, Luis Diaz, Mohamed Salah, Diogo Jota and Roberto Firmino along with youngsters in Fabio Carvalho and Harvey Elliott.

But injuries have left Jurgen Klopp short and the move for Gakpo appears to signal Liverpool’s intent to not standstill in the market. The reason it caught most by surprise though is that Liverpool’s main priority heading into January was said to be bolstering their midfield.

Arthur Melo’s loan deal hasn’t worked with injuries preventing him from making an impact while Naby Keita and Curtis Jones have also had their issues this season. And there was more midfield woes for Klopp against Brentford with Jordan Henderson ruled out after suffering a concussion.

Elliott was named in a midfield three with Fabinho and Thiago while Jones and Keita were the midfield options on the bench. Thiago has been Liverpool’s midfield maestro ever since his arrival and much of their tempo is controlled by him in the middle of the park.

But Liverpool were often short of ideas in the midfield areas to try and break through Brentford’s defensive unit. Jude Bellingham is the No 1 target for Liverpool and it’s been made abundantly clear in multiple reports that Borussia Dortmund won’t entertain selling until the summer transfer window.

However, Liverpool have proven in deals for both Diaz and Gakpo that they’re able to convince clubs to sell up for the right price in January. Liverpool sporting director Ward has been central to both deals and the match against Brentford was further proof that he may need to work one final piece of magic in the transfer window.

Ward will be leaving his role at the end of the season with Liverpool set to change their approach by appointing his replacement from outside of the club. From other examples in the league, when a sporting director is changed – particularly one not associated with the club – it can take a while for things to get up and running.

Liverpool can’t afford that in the summer transfer window as the likes of Real Madrid, Chelsea and Manchester United are set to battle for Bellingham’s signature. If Bellingham is not possible at all this window, Ward may still be needed to find another midfielder before January is up.

Liverpool remain in a tough battle to secure a top-four finish at the end of the season and not doing so could prove costly in the long run.

Ole Gunnar Solskjaer vows to ‘fight back’ from Liverpool humiliation