Home » Soccer » Liverpool make contact with Pedri, PSG sweat over Mbappe, and Saul on the move 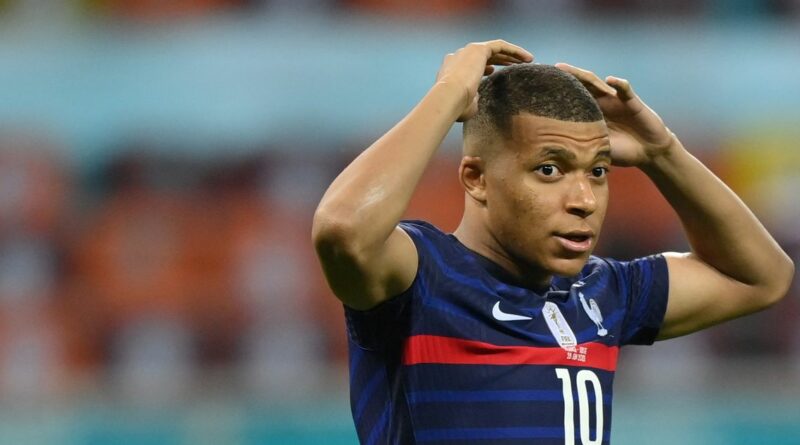 Liverpool have already waved goodbye to Georginio Wijnaldum this summer, and the Dutchman – who is currently at Euro 2020 – left on a Bosman ruling to PSG last month.

However, Jurgen Klopp's men have welcomed Frenchman Ibrahima Konaté from RB Leipzig, in the Bundesliga, for £36million.

However, Liverpool's summer isn't set to end anytime soon: Klopp will be looking to reclaim the Premier League title, which he relinquished last season to Manchester City.

And Daily Star Sport has rounded up all of the day's transfer dealings on Merseyside for Reds fans into one neat article. Barcelona's starlet Pedri has kept Thiago Alcantara out of Spain's starting XI at Euro 2020, and the pair could be on the pitch together at Anfield next campaign.

Pedri has been dubbed 'the new Andres Iniesta', and according to the Liverpool Echo, he could be ready to move to Anfield for around £70million.

The youngster's contract elapses in 2020, and the interest from Liverpool interest has pushed Barcelona into negotiating a new deal with Pedri.

Who should Jurgen Klopp target? Let us know in the comments section Kylian Mbappe's penalty miss – in the Euro 2020 last 16 shoot-out – dumped France out of the tournament, and sent the French camp into chaos.

And L'Equipe are reporting that Mbappe is refusing to sign a new contract, and he'll see out his remaining deal.

This has left PSG concerned they could lose their poster boy to either Liverpool or Real Madrid.

Saul Niguez on the move

Spanish outlet La Razon have sensationally revealed that Atletico Madrid are open to the prospect of selling their star midfielder Saul Niguez this summer.

Saul could be on Liverpool's shopping list after Wijnaldum's departure earlier this summer, however, he has a hefty release clause of €150million.

But, AS are reporting that €40million is Atletico's asking price, and A Bola are suggesting a slightly higher fee than AS' number could be accepted.