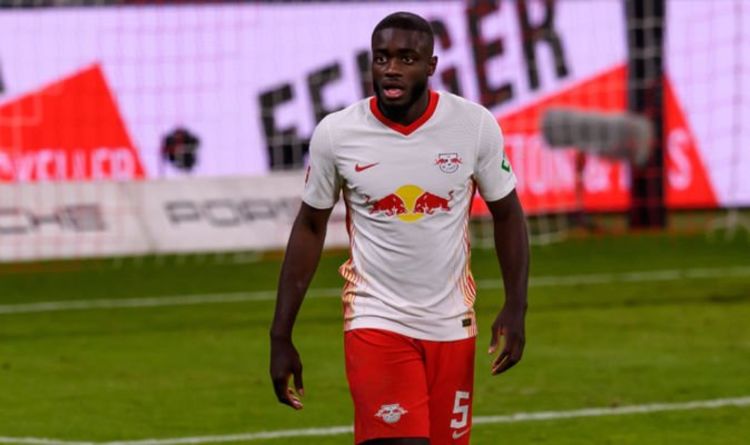 Liverpool: What can Reds expect from Ben Davies?

Liverpool will still make a move for Dayot Upamecano at the end of the season despite planning to bring in two new centre-backs today, according to transfer expert Fabrizio Romano. Jurgen Klopp has been struck by a defensive crisis this year.

Virgil van Dijk and Joe Gomez are ruled out with long-term injuries while Joel Matip and makeshift centre-back Fabinho are also sidelined.

Preston’s Ben Davies is on the verge of finalising his move to Anfield while Schalke’s Ozan Kabak has also agreed personal terms.

However, Jurgen Klopp will still try and capture Upamecano this summer even if he has a wealth of options at his disposal.

“He is a target for Liverpool,” Romano told Sky Sports News.

“He can leave next summer for €42m (£37m) but also Bayern Munich, PSG and Chelsea are interested. 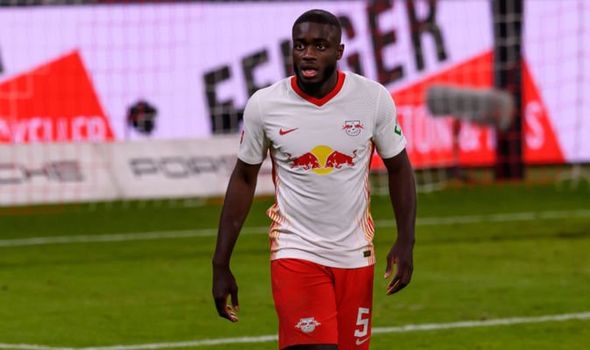 “Liverpool are one of the clubs looking at Upamecano and it will be interesting to see who makes the best contract bid because with Leipzig you just have to pay the clause.”

Romano also provided an update on how Liverpool’s deals for Davis and Kabak are going.

“Ben Davies is completed and they are negotiating with Schalke for Ozan Kabak,” he explained. “Talks are ongoing right now.

“There is an agreement with the player on personal terms but not yet with the club.

“They are negotiating around a possible clause for an obligation to buy. Liverpool are optimistic there.”

“Nothing to say about it,” Klopp told Sky Sports.

“I say it all the time, in our situation it makes sense [to sign a centre-back]. 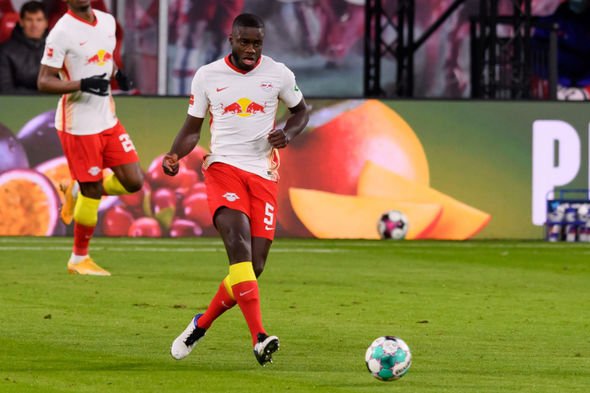 “[But] Nat Phillips played a decent game, James Milner shouted at Hendo [Jordan Henderson] ‘you better be careful, because if you keep playing like this, you’ll be centre-back for the rest of your career’.

“Our eyes are always open, and we try to fix our situation. If we can do it, I don’t know. If not, we play like tonight.

“If it’s not a problem, it’s only a problem if something else happens – then we become a little bit short, that’s true.”