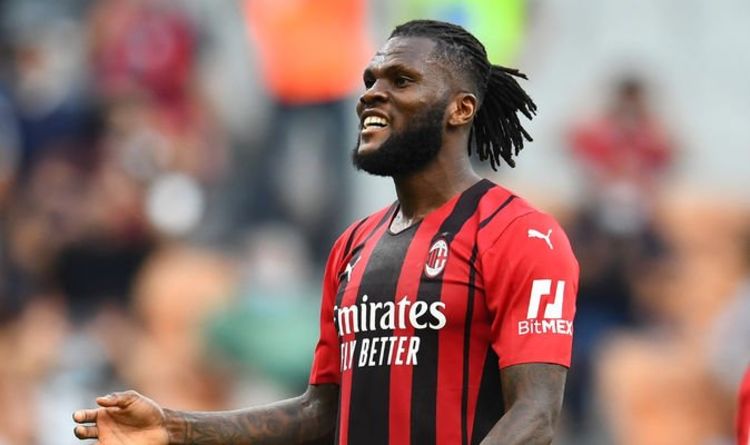 Liverpool could use their upcoming Champions League clash with AC Milan to get an up close and personal look at midfield target, Franck Kessie. A host of top European clubs are thought to be monitoring the Ivorian’s situation, with a free transfer potentially in the works for whoever tables the most tempting contract offer.

Kessie only has one year remaining on his AC Milan deal, and putting pen to paper on a new one does not appear to be imminent.

Still just 24-years-old, Kessie has notched over 250 senior appearances, as well as 48 caps for Ivory Coast.

It is certainly not every day that the chance comes around to sign a player of that calibre for free, but the Reds do find themselves in that situation, so long as Kessie’s status remains the same until January.

JUST IN: Liverpool physio who put Harvey Elliott’s ankle back in place speaks out on ‘rare’ injury

There could be a ready-made space for Kessie in Jurgen Klopp’s midfield, with Gini Wijnaldum not replaced in the summer after his exit to PSG.

Furthermore, Harvey Elliott’s horror injury in this weekend’s clash against Leeds United could leave the German thin on the ground in terms of midfield numbers.

Naby Keita and Alex Oxlade-Chamberlain will certainly do their best to stake their own claim to the starting position, although it remains to be seen whether either of them can be successful.

If not, signing Kessie could be an enticing prospect, with pre-contract arrangements on a free summer transfer able to be negotiated in January.

While it will provide the perfect opportunity to see what the former Atalanta man is made of, the Reds cannot allow themselves to be distracted from the task at hand, with Milan in superb form.

The Rossoneri have won three games from three in Serie A so far, upstaging Liverpool’s own Premier League unbeaten record, having collected 10 points from a possible 12.

Kessie will be on the opposing side if he starts on Wednesday, and another stellar performance would only increase his stock in European terms.

With such a bargain deal in prospect, he is likely to have a number of propositions, with CalcioMercato claiming that PSG are also in the running.

If it all boils down to which team can table the most tempting contract offer, Liverpool may struggle to keep pace with the financial might of the Parisians, unless Kessie is enticed by Klopp’s project.

Perhaps a convincing win for the Reds against Milan could sway the player’s decision, a feat that would therefore be a victory on a number of fronts for Klopp and his side. 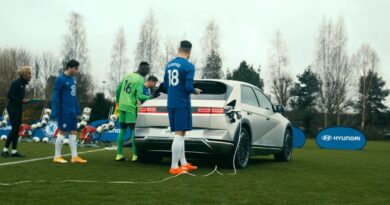 Manchester City’s Under 21 side beat Rochdale two weeks ago