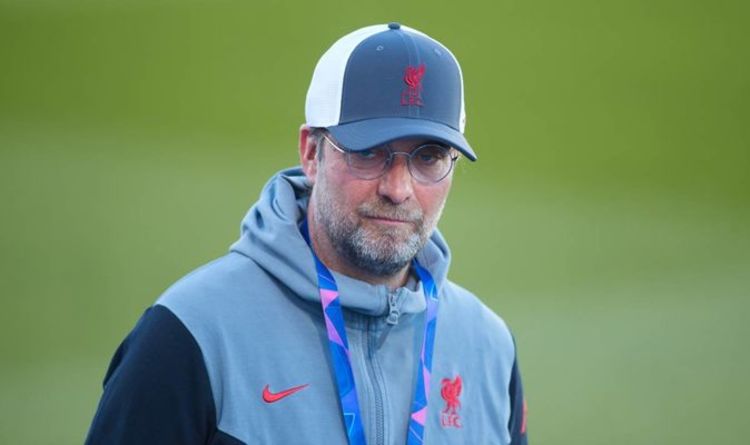 Liverpool may have received an indirect boost in the transfer window after being beaten by Real Madrid in the Champions League. Barcelona look set to sign Georginio Wijnaldum in the summer for nothing but are now having second thoughts.

Liverpool may hold onto Wijnaldum with Barcelona having second thoughts over a transfer in the summer.

It comes after a defeat at the hands of Real Madrid in the Champions League, which has warned Barca that the midfielder could end up like Miralem Pjanic.

The Reds are staring at elimination from the competition after losing 3-1 to Zinedine Zidane’s men at the Bernabeu on Tuesday.

It means Liverpool must overturn a two-goal deficit at Anfield next week without conceding – or surely face defeat. 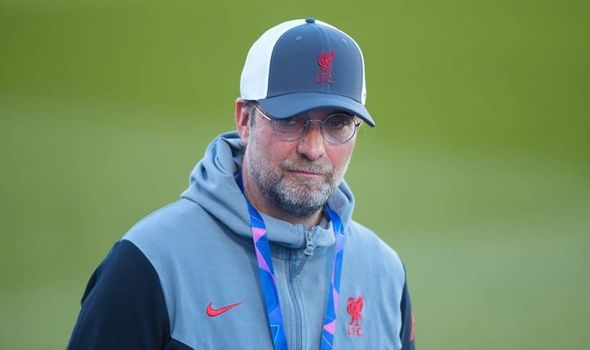 One of the areas that the visitors were trounced in was in midfield, where Naby Keita was hauled off before half-time.

Toni Kroos, Luka Modric and Casemiro ran the show as Wijnaldum failed to keep up.

The Dutchman remains a key player under Jurgen Klopp but is out of contract at the end of the season.

Barcelona tried to sign him last summer as Ronald Koeman pledged to bring more players in who he coached while managing the Netherlands.

With his deal set to expire, a free move to the Nou Camp looked in the bag but no agreement has been made yet.

Liverpool are desperate to keep hold of the 30-year-old and they may get their wish after their Real Madrid defeat.

According to Marca, doubts have now grown in the Barcelona camp over whether or not to sign Wijnaldum.

It reports that they are worried about having another Pjanic situation on their hands, who signed from Juventus last year. 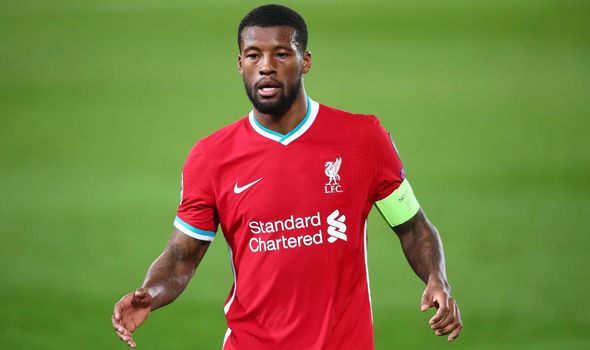 In a deal that saw Arthur Melo go the other way, the Bosnia and Herzegovina international has struggled for game-time under Koeman, making 17 La Liga appearances largely from the bench.

The 31-year-old has not played a league match since February while Arthur has also failed to shine in Serie A under Andrea Pirlo.

As for Liverpool, it gives them a mighty boost in their attempts to keep hold of Wijnaldum, though it would mean reopening negotiations after no progress in months. 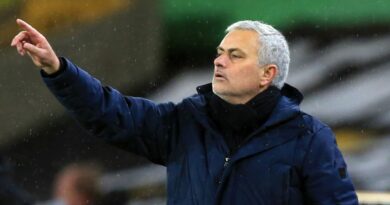