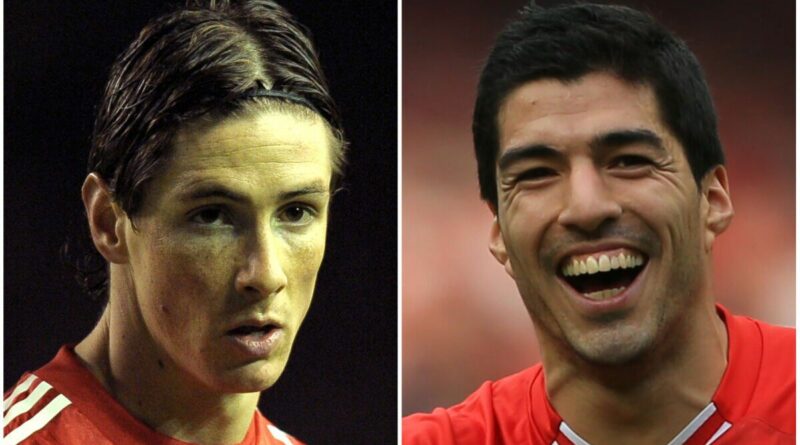 Former Liverpool striker Peter Crouch believes that new signing Darwin Nunez is already following in the footsteps of former Reds icons Luis Suarez, Fernando Torres and Robbie Fowler as the Uruguayan has quickly endeared himself to the Anfield faithful. Liverpool’s new £85million man proved a popular man with the Liverpool fans in their 3-1 Community Shield win over Manchester City and then went on to get a goal and an assist on his Premier League debut in the Reds’ 2-2 draw with Fulham.

Nunez scored in his first competitive game for Liverpool, prompting the BT Sport panel to joke that he has settled quicker than Crouch did, who took 19 games to score his first Reds goal. “Thanks for bringing that up,” Crouch replied. “He got it a lot quicker than me. He’s a top player.

“It was a little bit more difficult for me but still I managed to build a relationship with the fans and I think you can see that with Nunez straight away. Suarez had it, Torres, Fowler, they’ve always loved their number nines that they can relate to.

“They want someone who shares the passion with the fans and I think from the Community Shield you could see that. People were saying it’s a warm-up game, but you can see the passion when he scored, what it meant to him to get off to that early start. 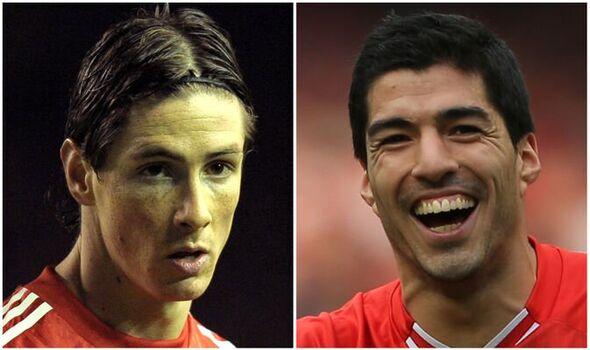 “We did the games in the Champions League and he really, really impressed, he’s quick, strong, he lead the line, he’ll score goals but he had the technique, he could dribble, beat players, his technique, he’s more than just a number nine target man, he’s much more than that.”

Nunez celebrated his goal against Manchester City by taking his shirt off and running in jubilation to the Liverpool fans, but the striker admitted he wasn’t sure what he was going to do after scoring. “When the goal went in, I didn’t quite know how to celebrate it,” Nunez said. “I pulled off my shirt and I started to celebrate with a huge release of adrenaline and fury. I was overjoyed at that moment and, as always, I dedicated the goal to my wife and my son. 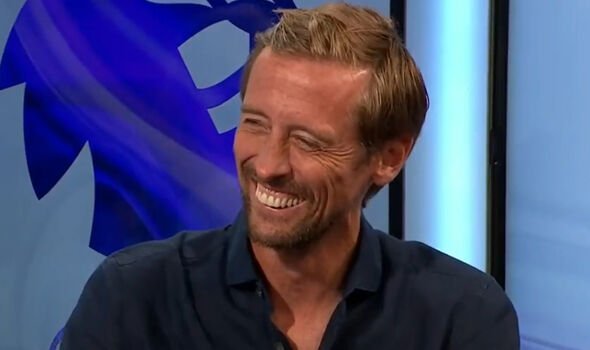 “I’ll be more cool and calm from now on. It was just right then I didn’t know what to do to celebrate it and, as I said before, it was the adrenaline that made me rip off my shirt.

“Now I wanted to thank the Liverpool fans because when I went out to start my warm-up, they were chanting my name, ‘Nunez, Nunez’ and it gave me goosebumps.

“They were also singing my name during the game itself, and that’s really important for a player as it calms you down and gives you a boost in confidence out on the pitch too. So, thanks to all of them once again because they made me feel really good.” 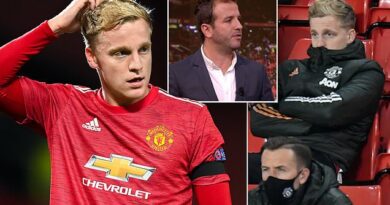