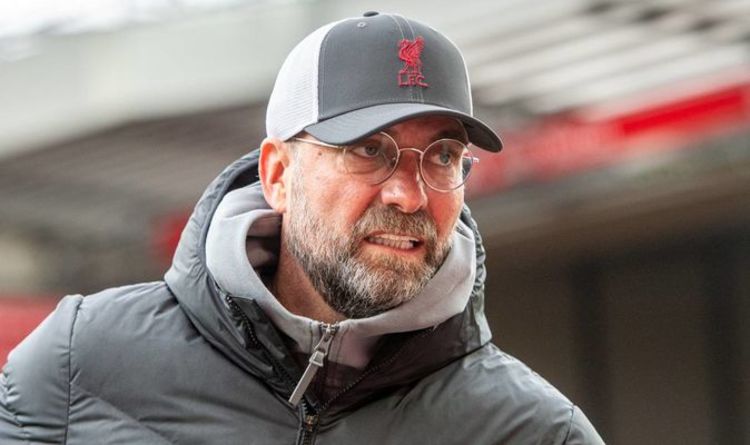 Liverpool look set to miss out on signing Atletico Madrid midfielder Saul Niguez after Barcelona hijacked the deal at the last minute. The Reds were reportedly keen on securing a deal for Saul in the summer transfer window but now appear likely to miss out on his signature.

Jurgen Klopp is looking to sign a central midfielder this summer following Gini Wijnaldum’s departure to join Paris Saint-Germain on a free transfer after his contract expired.

Liverpool have been linked with a whole host of midfielders over the past few weeks, with the club obviously lacking in the department.

Saul Niguez is another, with the Spanish midfielder reportedly likely to move on from Atletico Madrid following their La Liga victory last season.

Saul turned heads by signing a nine-year contract with Atletico in June 2017, with one of the longest deals in football history running until June 2026.

JUST IN: Arsenal could help Patrick Vieira at Crystal Palace with two transfers

That contract means that Atleti are in a strong position when it comes to negotiating over his departure from the club.

According to Mundo Deportivo, the Spanish club have set his price tag at £42.72million (€50m) and would happily sell to any club if that number is met.

Liverpool reportedly began negotiations with Atletico Madrid by offering £34.17m (€40m) but it seems that low-ball offer could now prove to be their undoing.

That is because Barcelona have popped up with a more tempting offer which involves former Atleti forward Antoine Griezmann.

The report states that Barca have proposed a swap deal for Saul and that it is ‘an idea that convinces’ Simeone, who worked with Griezmann extensively before his move to Barcelona in 2019.

Griezmann made his name in a five-year stint at Atletico Madrid, winning the Europa League and finishing as a runner-up in the Champions League.

Atletico were originally on the lookout for a low-cost forward to bolster their attack, but Griezmann’s return would leave them with a ‘dream’ front line of Luis Suárez, Griezmann, Joao Félix and Angel Correa.

Nothing is settled yet, but it appears as though Liverpool could be about to miss out on one of their major targets this summer.

Wijnaldum was a key cog in Klopp’s midfield and a large part of their Champions League and Premier League successes and needs replacing.

It remains to be seen whether Liverpool can find another man to fill that shirt. 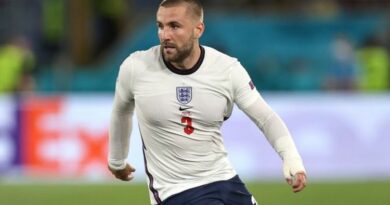 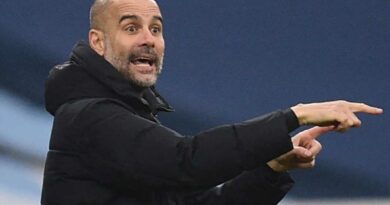 Man City were ‘running too much’, says Pep Guardiola after upturn in form