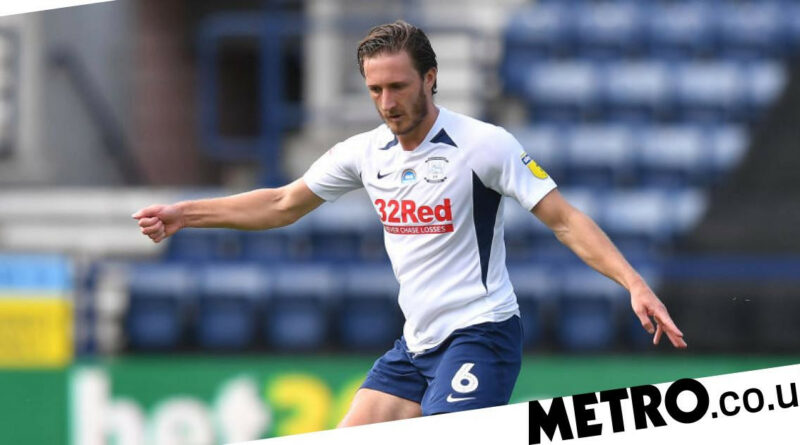 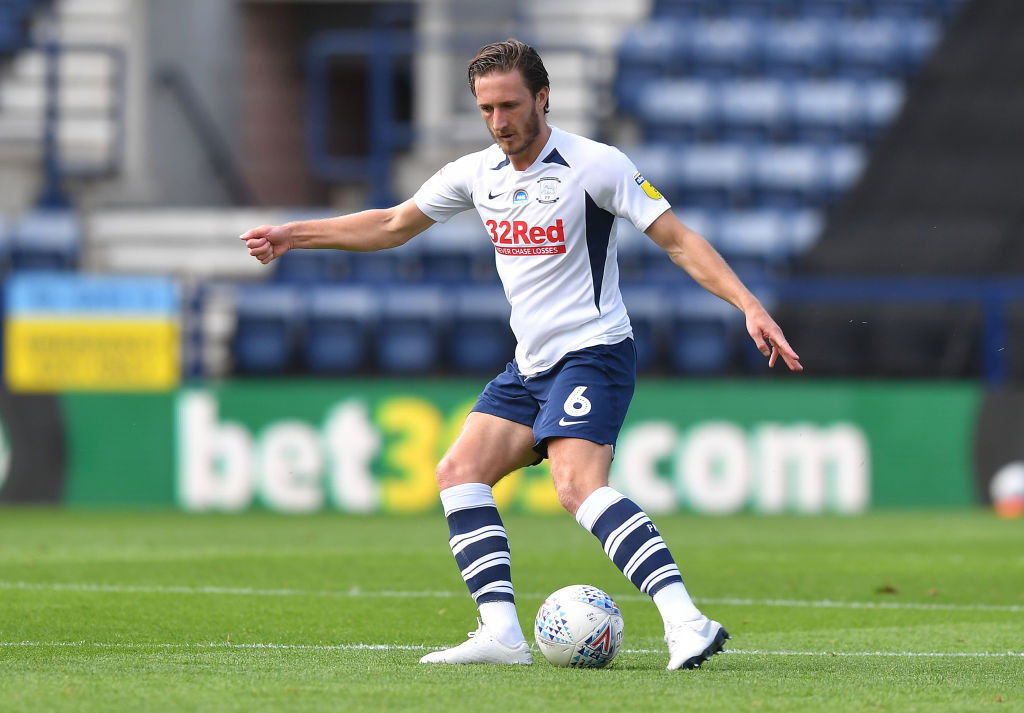 Liverpool are nearing an agreement to sign Preston North End defender Ben Davies on a deal worth £2m.

The Premier League champions have been linked with a number of centre-backs as Jurgen Klopp continues to deal with an injury crisis in the middle of his defence.

Virgil van Dijk and Joe Gomez remain out for some months to come, while Joel Matip and Fabinho have both been struggling for fitness.

Arsenal’s Shkodran Mustafi and West Ham’s Issa Diop have both been linked with a move to Anfield, but Preston’s Davies could be the surprise option Klopp opts for, reports the Independent.

The 25-year-old is out of contract at Deepdale at the end of the season and was expected to sign a pre-contract agreement with Celtic ahead of a summer move, while Burnley have also been linked with the defender.

However, the Premier League champions have come in for the left-sided centre-back and look set to pinch his signature from the Scottish champions.

Davies has been at Preston since being 11-years-old, but has also spent loan spells with York, Tranmere, Southport, Newport and Fleetwood.

He has been a regular in the Preston side since 2017, with the current season his fourth to be a constant in the side, taking his professional appearances to 250.

19-year-old Liverpool defender Sepp van den Berg is expected to move the opposite way and join Preston on loan until the end of the season.