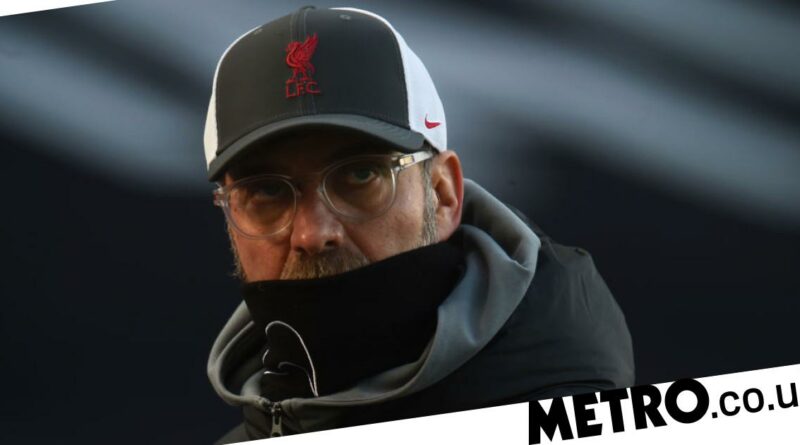 Liverpool loanee Marko Grujic says his bit-part role over his time at Anfield has left him ‘confused’ and suggests he has been given mixed signals by Jurgen Klopp.

The midfielder moved to the club back in 2015 but has only made 16 senior appearances for the Reds in that time.

Grujic spent two seasons out on loan at Bundesliga side Hertha Berlin before returning to Merseyside for the start of the 2020-21 campaign.

The 24-year-old played twice in the League Cup for the Reds, but was again sent out on a season-long loan spell to Portuguese side Porto in October.

And Grujic has admitted he was ‘confused’ by Klopp talking up his potential but then not affording him with more game time.

When asked by Serbian outlet Kurir if he had spoken to Klopp about his future, he said: ‘Of course. I believe that they believe in me. In every conversation, whether it’s Klopp or one of the directors, they always remind me that I am a player of great potential.

‘But when I get into the system I don’t get a chance. It confuses me a little.’

Liverpool’s widespread injury issues this season may have seen Grujic get more minutes had he remained at the club, but the Serbian insisted he didn’t want to take the risk of missing out on regular football.

‘I went through preparations with the club, after two years in the Bundesliga, I returned more mature to England,’ Grujic added. ‘That’s what they told me in Liverpool.

‘But when Thiago Alcantara came from Bayern [Munich], I estimated that there would not be much space for me. I didn’t want to gamble.

‘I see now that there are a lot of injured players at Anfield. It is certain that I would get a chance, but I could not have foreseen that.’