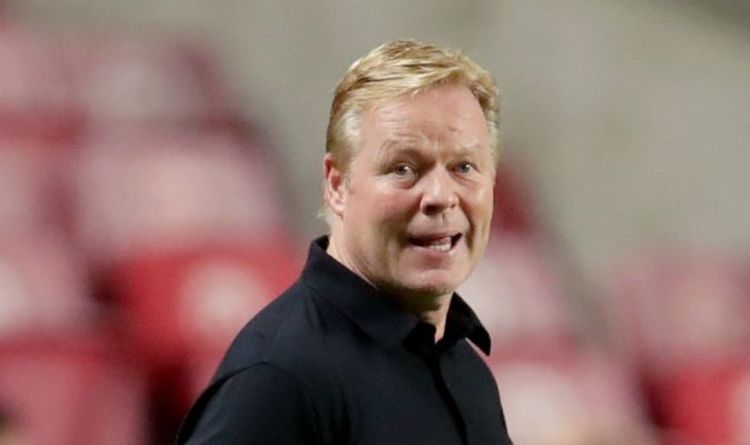 Barcelona could try to fill the void left by Lionel Messi by completing a shock move for one of Jurgen Klopp’s Liverpool outcasts, according to reports in the Spanish press. Messi devastatingly departed Barca in the summer when it became clear that the club’s huge debts would not allow him to sign a new contract.

LaLiga rules prevent clubs from spending over a certain percentage of their turnover on their wage bill.

The legendary forward’s contract expired at the end of June, technically making him a free agent. The registration rules prevented Messi from renewing his terms as he would have been classed as a new signing.

It meant that the iconic forward had to leave the Blaugrana. He ended up at Paris Saint-Germain where he has not quite looked the same player, although a niggling injury has impacted his start.

Barca have been left to deal with the wounds of losing their greatest ever player. They continued to struggle to register new players, with the likes of Jordi Alba, Sergio Busquets and Gerard Pique accepting wage cuts.

But the Spanish giants have not finished their post-Messi rebuild. They still want a new forward, despite signing De Jong on deadline day.

Boss Ronald Koeman’s predicament was made worse when Antoine Griezmann was allowed to return to Atletico Madrid towards the end of the summer transfer window.

According to Spanish outlet Sport, Barca could try to tempt Divock Origi out of his difficult spell at Liverpool.

The Belgian was once a highly rated teenage arrival but he has scarcely featured under Klopp, despite providing a couple of memorable moments.

Klopp’s side trailed 3-0 from the first leg of their semi-final but incredibly scored four without reply at Anfield to go through to the final.

The 27-year-old then scored the second goal in the showdown victory over Tottenham.

Origi has featured in around half of Klopp’s games at Liverpool and has the almost impossible task of breaking into the line-up ahead of Mohamed Salah, Sadio Mane, Roberto Firmino and Diogo Jota.

He has made four appearances this season and scored once – in the EFL Cup victory over Norwich City last month.

The Sport report continues that Origi is on Barca’s list of targets but falls behind what would be an incredible move for former Liverpool forward Raheem Sterling.

The England star has not been a major part of Pep Guardiola’s plans at Manchester City this season and has publicly admitted that there have been discussions over where he fits in at the club.

The Nou Camp side have endured a difficult start to the season under Koeman, who finds himself under serious pressure to improve their form.

They have not won any of their last three matches and lost their opening two Champions League group stage fixtures 3-0 against Bayern Munich and Benfica.
Source: Read Full Article 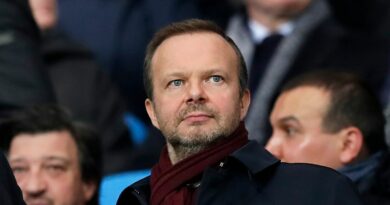 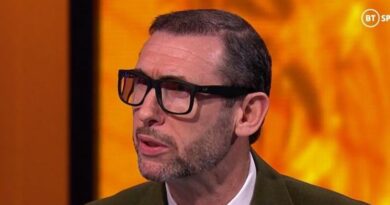 Arsenal star slammed by Martin Keown after Benfica scare – ‘Why is he even there?’ 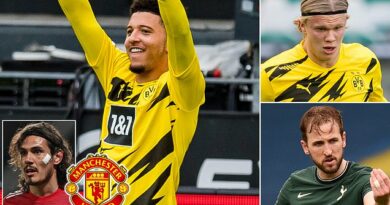