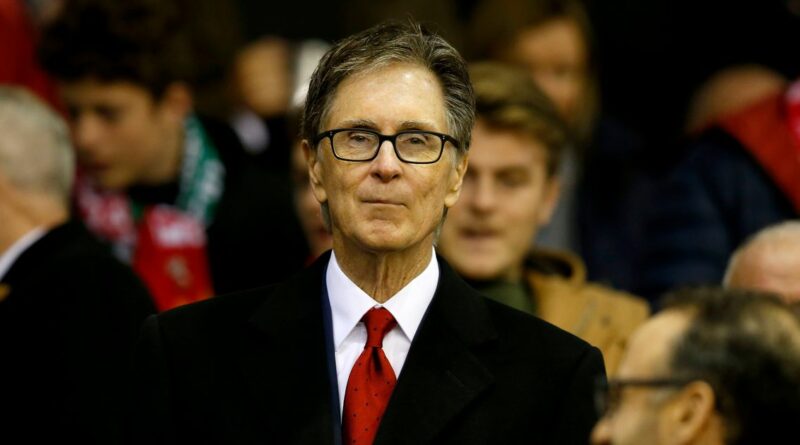 Liverpool’s owners, Fenway Sports Group, have rejected a bid of almost £3billion for the club.

Mirror Sport can reveal that the offer was made before it was announced that principal owner John W Henry had been involved in talks over the now doomed European Super League.

It’s understood to have come from the Middle East but was knocked back, despite the Coronavirus pandemic costing the club around £120million in lost revenue.

Other potential bidders – most of them also from the oil rich Middle East – are hovering waiting to see if John W Henry and Anfield chairman Tom Werner change their mind after coming under fire from angry Liverpool fans.

If flags and banners draped around the ground in the aftermath of Liverpool’s involvement in the formation of the ESL are anything to go by then the message is clear – the majority of fans want the relationship with the Americans to end.

FSG paid around £300million for the club in 2010 and have seen the 30-year wait for the title ended under Jurgen Klopp and have presided over another Champions League triumph.

Earlier in the month they sold a 10 per cent stake in the company to RedBird Capital for £543m indicating in some quarters that their interest in Liverpool was waning.

But that was refuted with the refusal to cash in to a multimillion rich concern based in the Middle East.

The traumatic events of the past week could though eventually lead to a change of mind from Henry and Werner with any deal likely to be for more than £3bn.

A sale now would land FSG a considerable profit on the club, which they bought back in 2010 when the club was at risk of going into administration amid the turbulent reign of George Gillett and Tom Hicks.

FSG have invested in the stadium – building a new Main Stand to boost Anfield's capacity to 55,000 – as well as a state-of-the-art new training facility at Kirkby.

Other schemes to boost their revenue have failed to bear fruit however, after a fan backlash thwarted their attempts to hike the maximum cost of a home match ticket to £77 back in 2016.

Henry has built up plenty of credit with the club's supporters in the intervening years off the back of their domestic, European and World success.

Jumping ship from former sponsors New Balance to Nike was also deemed a flagship moment for the clubs' off the field ventures, with NBA superstar Lebron James increasing his involvement with Liverpool as part of RedBird's recent investment.

But any good faith has been shattered with Liverpool's foray into the controversial Super League scheme.

Fans were left seething by the shady money grabbing proposals, which came just six months after Henry's own brainchild, Project Big Picture, was voted down by fellow Premier League chiefs after it had been leaked by the press.

Henry's gripe is that Liverpool, as one of the 'Big Six', are generating more revenue that most of the division's other clubs but are seeing a similar share of the spoils.

The European Super League was a fresh attempt to ensure the bigger clubs received a greater share of the riches, with Henry believed to be one of the key drivers from the 'Big Six'.

He quickly issued a grovelling apology after the ESL's collapse, stating on Wednesday: "It goes without saying but should be said, the project put forward was never going to stand without the support of the fans.

"No-one ever thought differently in England. Over these 48 hours you were very clear that it would not stand. We heard you. I heard you."

Yet this latest episode has cast a negative light on Henry's true motives behind his ownership of the club, with Liverpool legend Jamie Carragher now suggesting FSG's position is virtually untenable.

"I don’t see where they go from here, the owners. They apologised – that may make a difference but I even think long term it will be really difficult for them," Carragher told BBC Radio Merseyside.

"Time is a great healer, we all know that, and they (FSG) have done good things at the club, I don’t forget that – the ownership which brought in Jurgen Klopp, you think of the new Main Stand, the training ground.

"They have made mistakes along the way, but this being the biggest one. It’s just whether supporters can ever forgive them for it.

"I think it will take a very long time for this to heal." 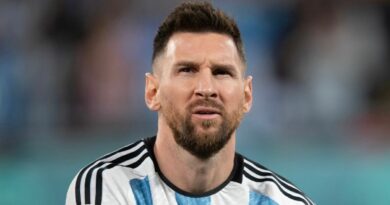 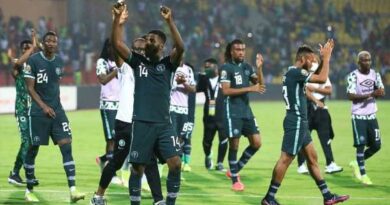