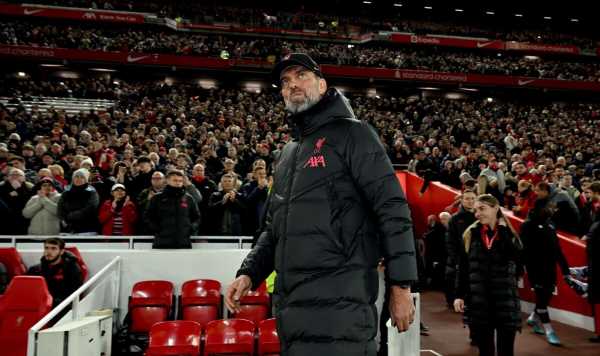 Liverpool owners Fenway Sports Group could receive at least two takeover offers to rival interest from Qatar, according to one of English football’s first super agents. FSG are currently seeking investment and would reportedly be willing to sell the Reds for £4billion, just 13 years after acquiring them for £300million.

The valuation of Premier League clubs has skyrocketed in recent years thanks to increased revenues from media rights and the globalisation of the game.

But Jon Smith, who played a role in the formation of the Premier League in 1992 and now works as the executive chairman of Sport Media Ventures Ltd, thinks there is still plenty of money to be made in football and says investors from north America and the Middle East could target big clubs like Liverpool and Manchester United along with Qatar.

“Looking around, there is still a swirl of ownership changes,” Smith wrote in his CaughtOffside column. “There’s a swirl of Middle Eastern money, along with American money, that is being lined up to globalise sport – and football is at the very top of that list. I think at the very top, fans could see another Super League breakaway attempt, potentially funded by those in the Middle East, as opposed to the previous attempt that was backed by JP Morgan.

“There is definitely going to be some big global movements, which is one of the reasons why I think American investors will be looking to position themselves at some of the biggest clubs, Man United included. Their potential sale is still in the works. There’s a lot of American interest but, when it comes to valuation, I’d be very surprised if the eventual price didn’t begin with a number five.”

Since FSG took Liverpool over, the club have lifted the Champions League trophy and have gone on to win their first Premier League title. But last November it was reported that the Reds have been put up for sale.

At the time FSG said: “FSG has frequently received expressions of interest from third parties seeking to become shareholders in Liverpool. FSG has said before that under the right terms and conditions we would consider new shareholders if it was in the best interests of Liverpool as a club. FSG remains fully committed to the success of Liverpool, both on and off the pitch.”

Qatari investors have now emerged as the frontrunners to buy Liverpool, with journalist Mohammed Saeed Alkaabi claiming FSG have given the Arab country priority in the sale process. And the investors are said to be seriously interested in a takeover.

When asked in his pre-Wolves press conference on Monday if he had spoken to the current owners about a potential sale, Jurgen Klopp said: “Yes [I have been speaking to the owners], but nothing for you actually. Nothing.” 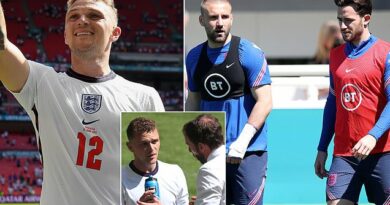 Does England boss Southgate stick with Trippier against Scotland? 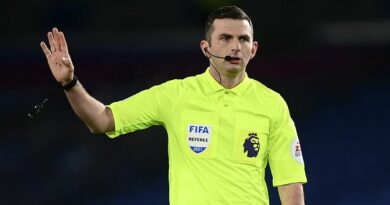 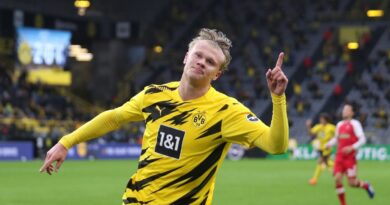