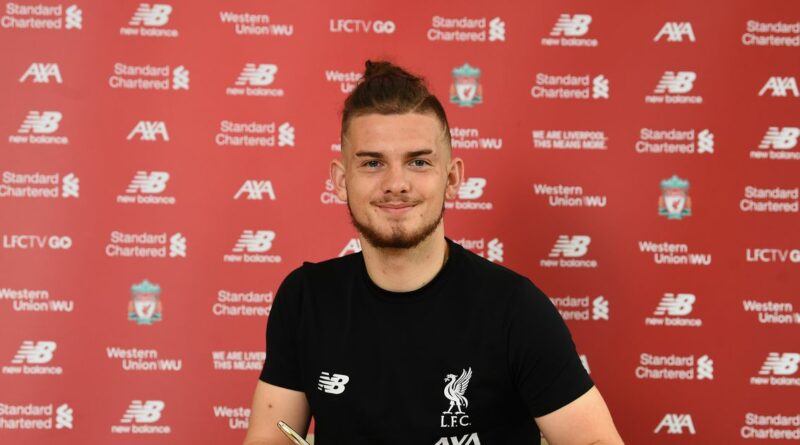 Liverpool have been ordered to pay Fulham a potential £4.3million for teenage star Harvey Elliott – albeit with only £1.7million guaranteed.

The Reds must also pay 20 percent of any future transfer fee for the young winger.

The Cottagers had initially been hoping to receive around £8million but, are happy with the decision made by a tribunal on Wednesday.

"The award is a record amount for a 16-year-old and, in the circumstances, Fulham is very pleased and thanks the PFCC for its careful consideration of our case," declared Fulham.

Liverpool will pay just £1.2million up front, plus £500k for each of his first two professional contracts at Anfield.

First-team appearances for the Reds could take the fee to the £4.3million mark, which the Premier League champions will undoubtedly see as a steal for a player of Elliott’s prodigious talent.

Elliott signed for Liverpool as a 16-year-old in the summer of 2019, having made his Premier League debut for Fulham a few months prior to his exit.

Elliott turned down a professional deal at Craven Cottage in order to join the Reds, who offered just £1million in compensation for a player who had joined Fulham at the age of 11.

The potential total award for Elliott, who became Fulham's youngest ever player when he made his first-team debut at the age of 15 in a Carabao Cup match against Millwall in September 2018, represents the highest compensation award ever given by the Professional Football Compensation Committee (PFCC) for a player under the age of 17.

Elliott has spent this season on loan at Championship side Blackburn Rovers, moving to Ewood Park for a season of regular senior football.

He has shone for Tony Mowbray's side, and the expectation is that he will return to Liverpool next season, where he will play a greater role under Jurgen Klopp.