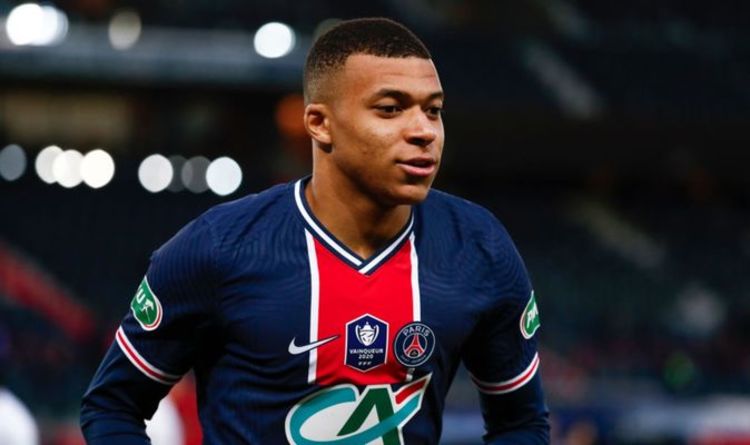 Liverpool could be considering an inventive way of bringing Odsonne Edouard to Anfield, while Kylian Mbappe has reportedly made his final decision on an exit from Paris Saint-Germain this summer. Meanwhile Barcelona have named their asking price for Philippe Coutinho as Express Sport brings you the latest Reds transfer news.

The Reds boss has spoken highly of the striker, labelling him a club legend during an interview in 2019.

But the summer signing of Diogo Jota has seen his already scarce opportunities limited even more and he could be on the move at the end of the season.

According to Anfield  Central, the champions’ interest in Celtic striker Edouard could see Origi go the other way. 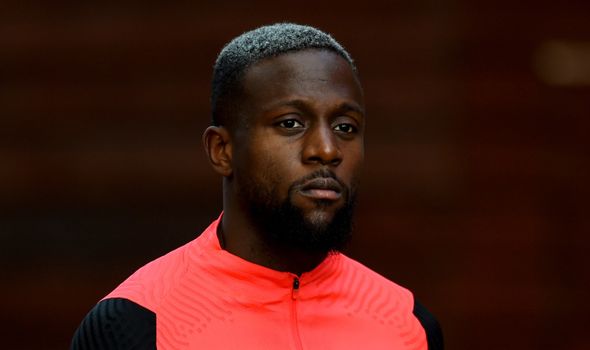 Edouard is a man in demand, with several clubs said to be chasing his signature, after netting 83 goals in 162 games for the Hoops.

It is likely the Glasgow giants will demand around £15m for the Frenchman, but as is usually case with FSG, Klopp may be forced to sell in order to buy.

The report suggests Origi could go to Celtic Park as a potential makeweight in an approach for Edouard, although there are doubts over whether he would be keen for such a move.

Another forward that has long been linked with a move to Merseyside is PSG superstar Mbappe. 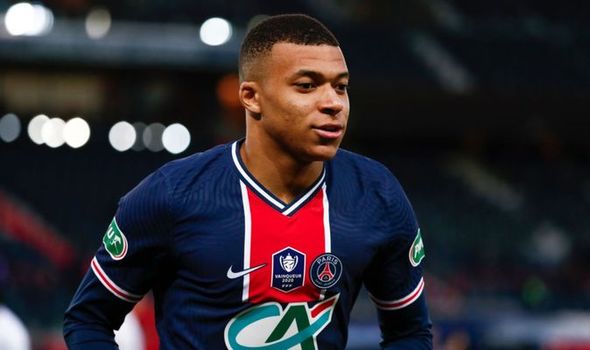 The World Cup winner’s deal expires next summer, with Europe’s top clubs all on red alert awaiting his final decision.

Klopp is a known admirer of the 22-year-old, but according to reports, he will snub Liverpool interest in favour of Real madrid.

Spanish news outlet OK Diario report that Mbappe is unlikely to sign a new deal with the Ligue 1 outfit, but Madrid is the only destination he will consider.

One potential positive for the Reds is that should he make the move to the Bernabeu it is highly unlikely they would pursue a move for Mohamed Salah. 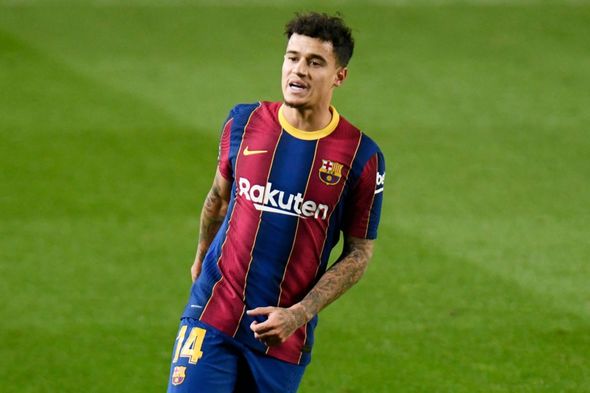 Just three-and-a-half years after shelling out £120million for the Brazilian, Barcelona are ready to sell Coutinho for just £25m, according to reports.

The midfielder’s dream move to Barca hasn’t gone to plan and he spent last season out on loan with Bayern Munich.

But after failing to secure a permanent switch to the European champions, he returned to the Nou Camp last summer.

The Catalan giants were reportedly keen to sell Coutinho in January, but Sport claim that Barcelona are willing to take a £90m hit on the player, in order to get a deal completed at the end of the season.

Coronavirus: Uefa meeting set to be most momentous event in the football calendar