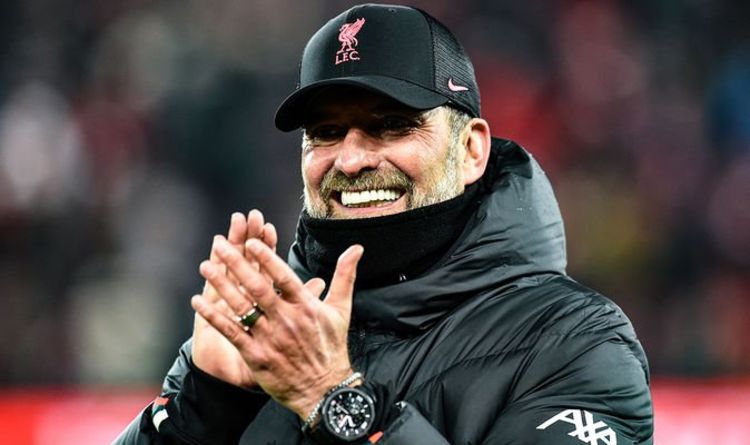 Liverpool are ready to make a move to sign a top forward in January if the right opportunity becomes available, according to reports. Liverpool are set to lose both Mohamed Salah and Sadio Mane to the African Cup of Nations next month. Jurgen Klopp is therefore looking at opportunities that could arise in the transfer market.

Porto star Luis Diaz is claimed to be the No 1 target for Jurgen Klopp.

Diaz has scored 12 goals and registered three assists in 15 league matches for Porto so far this season.

Liverpool have been linked with numerous players to be long-term successors to the likes of Salah and Mane.

And, speaking on the Transfer Window podcast, Duncan Castles says Diaz is at the top of the list.

A summer transfer is more likely as Porto plot to win the Portuguese league again.

However, Liverpool are prepared to spend next month if the opportunity arises.

“Liverpool have a budget and are targeting a top-level forward,” Castles said.

“So significant money to spend to improve that position.

“They’re ready to do it in January if the right player becomes available in the January window but definitely will do something in the summer if they have to wait on a particular player.

“And this player who is one of the candidates, it seems more likely they’ll have to wait until the summer to get him, is Luis Diaz at FC Porto.

“The difficulty for January is that I’m told Porto will not sell mid-season.

“He’s too important to the team, would be unacceptable to the Porto supporters and they want to win the Portuguese league.

“So they say they’ve had no direct contact from Liverpool at this stage, they’re aware that Liverpool have been in contact with the player but their position is ‘we won’t sell in January, come back again in the summer’.”

One player who could help benefit from Salah and Mane’s absence is Takumi Minamino.

Klopp was full of praise for Minamino in his post-match press conference.

The German said: “Top goal, top performance. When you change that much, that’s not 100 per cent fair when you then always expect that him and him and him have to play their absolute A game.

“But he played a really good game today. From a tactical point of view he is outstanding and it’s so cool for him that he could score that goal.” 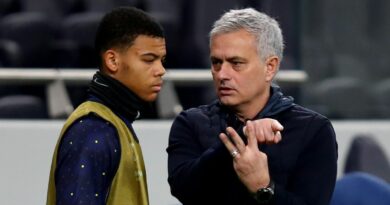