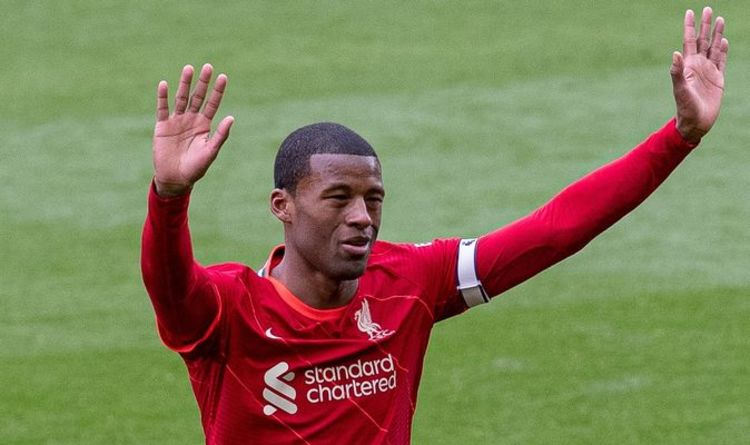 Liverpool have been handed a huge transfer boost in their attempts to find a replacement for outgoing midfielder Georginio Wijnaldum. The Dutchman has confirmed he will leave the club as a free agent after five years at Anfield.

The Netherlands international was expected to sign a three-year deal with Barcelona to reunite with his former national team boss Ronald Koeman at Camp Nou.

But the 30-year-old has reportedly been swayed by a lucrative offer to join Ligue 1 giants Paris Saint-Germain at the 11th hour.

Jurgen Klopp will be looking for reinforcements to replace the long-serving central midfielder and the German has drawn up a list of targets, with Leicester City’s Youri Tielemans top of the list along with Yves Bissouma of Brighton.

The Belgian has been a revelation for the Foxes this season in ensuring Brendan Rodgers’s side qualify for the Europa League, after their early season push for a top-four spot fell flat on the final day. 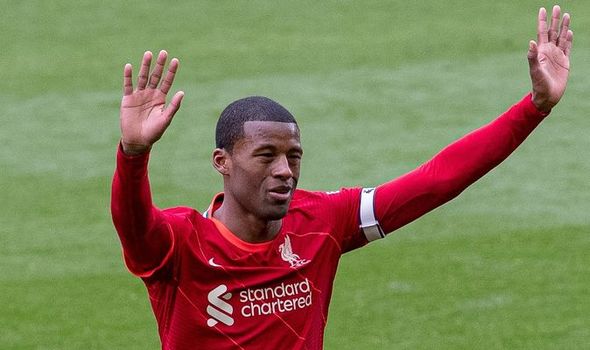 It was his stunning 25-yard strike against Chelsea that proved to be the winner in the FA Cup final, and he will be a starter for Belgium at Euro 2020 this summer after making Roberto Martinez’s squad.

Liverpool scouts will no doubt be in attendance keeping a close eye on the 24-year-old, who joined Leicester from Monaco in a £40m deal in 2019, while Manchester United are understood to be tracking Tielemans as well.

According to Belgian journalist Sven Claes, one of the first to report Liverpool’s interest in Divock Origi seven years ago, believes the Reds could get their man this summer.

Tielemans is preparing for a new challenge after two years with the Midlands outfit and the fact that Liverpool leapfrogged Leicester on the final day into the Champions League qualification places may be a factor.

“It will be a very difficult decision for Tielemans,” Claes told Empire of the Kop.

“The tears speak for themselves after receiving the POTY award two weeks ago.

“When he’ll play a good Euros I expect him to be leaving yes. He’s ready for a new challenge, next step – and I also believe that.

“He’s an absolute talent with an excellent mentality on and off the pitch. 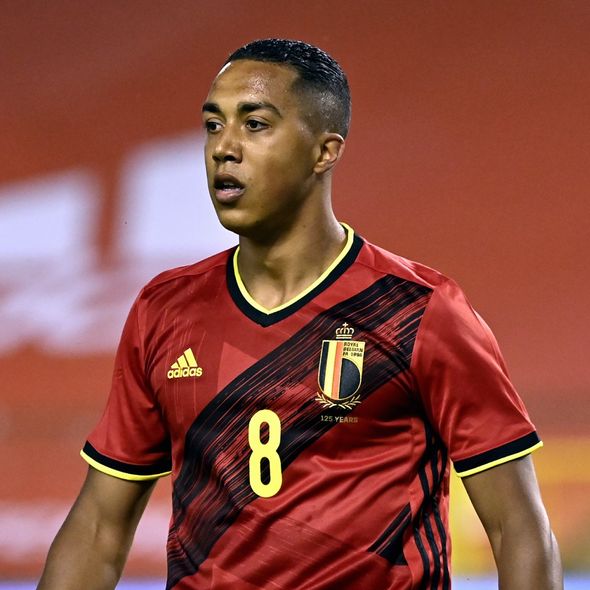 “A lot of clubs like Man U[nited] and a Spanish top team already want him.

“He had it difficult in the past at AS Monaco, but at Leicester everyone saw his real qualities again. I think we’ll hear soon more about his near future.”

Any concrete interest in Tielemans would certainly spell bad news for Naby Keita, the Guinean midfielder who has struggled with injuries and form over the past two seasons.

It was believed Jurgen Klopp was keen for Wijnaldum to remain with the club but the two parties were some distance apart in negotiating personal terms.

The former Newcastle man, who made 223 appearances for the Merseyside outfit,

“I’m fighting against tears right now,” he said after the final game of the Premier League season.

“The people in Liverpool have shown me love during the five years.

“I hope to have played many more years for the club but unfortunately things went different. I have to start a new adventure.” 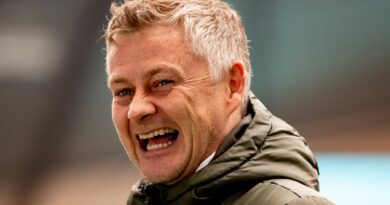