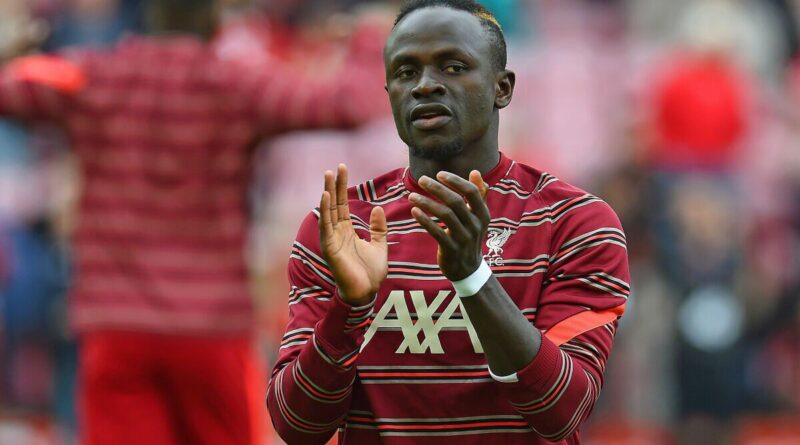 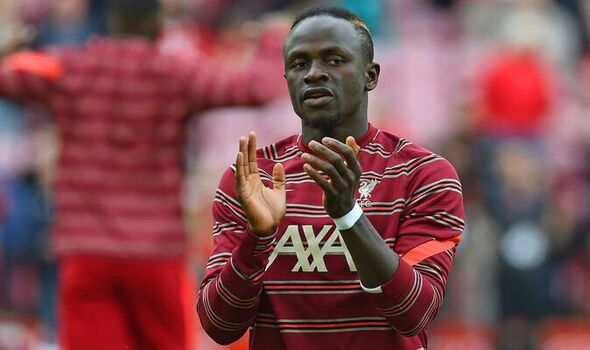 Liverpool have received a first offer of £25million from Bayern Munich for star forward Sadio Mane, according to reports. The terms of the transfer would apparently see the perennial Bundesliga champions continue to pay for the Senegal ace in the future.

Mane has been strongly linked with Bayern but is yet to make good on his promise to discuss his future following Saturday’s Champions League final. The 30-year-old insisted he would reveal his plans for next season once the Reds had negotiated their European showdown with Real Madrid, which they ultimately lost 1-0.

It was widely reported last week that Bayern had agreed personal terms with Mane and that the economics of a deal would not be an issue. The Bavarians just needed to negotiate a fee with Liverpool to drag the transfer over the line.

According to Sky in Germany, a first offer of £25m has now been made and Bayern are anticipating a decision from the Premier League runners-up. 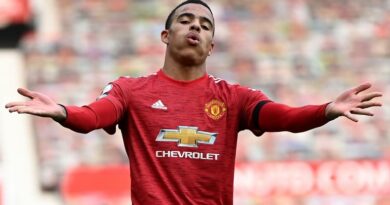