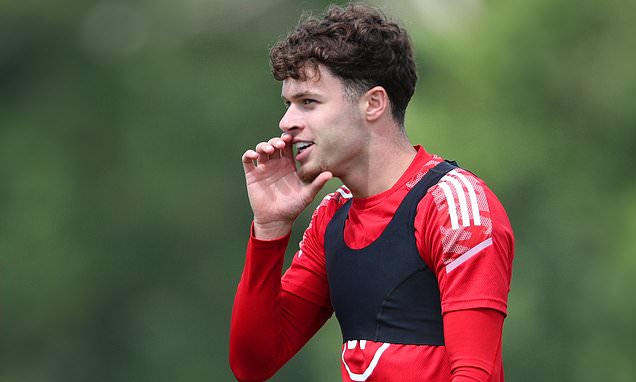 Liverpool have turned down Nottingham Forest’s opening offer for Neco Williams as they are holding out for the £15million price tag they recently attached to him.

The 21-year-old spent the second half of last season on loan at Fulham, and delivered a number of impressive performances to help the Cottagers gain promotion to the Premier League.

As a result, several clubs have registered an interest in signing the 21-year-old defender – who is unlikely to feature for Liverpool next season following the signing of Calvin Ramsay. 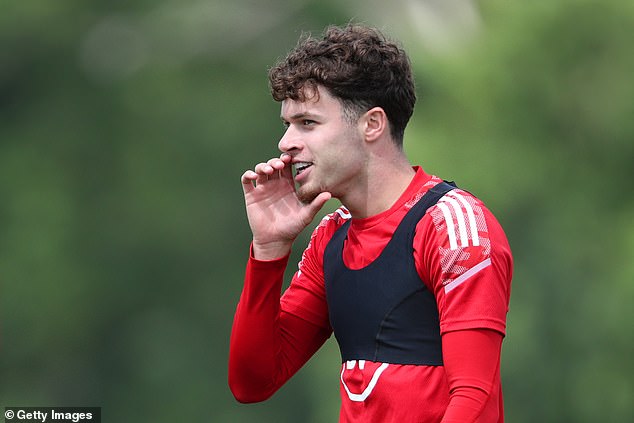 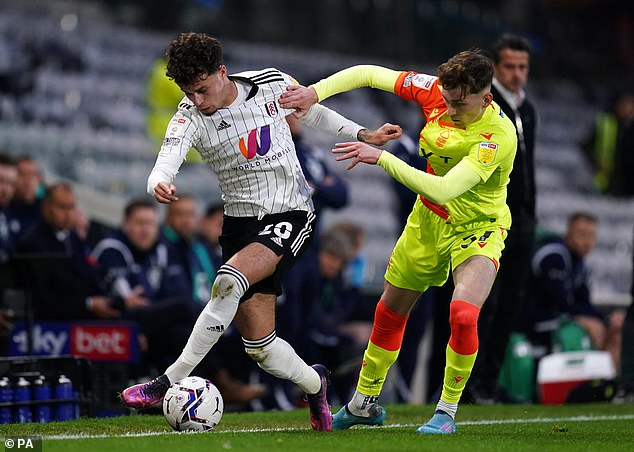 Ramsay – who signed from Aberdeen – now looks set to provide back-up for Trent Alexander-Arnold moving forward, which could open the door for Williams to leave permanently.

Forest were eager to captalise on Williams’ situation at Liverpool after identifying him as a potential replacement for Djed Spence, who flourished on loan from Middlesbrough last term.

Forest approached Liverpool with an opening bid for the 21-year-old defender but the Premier League giants rejected their offer as they are holding out for at least £15m. 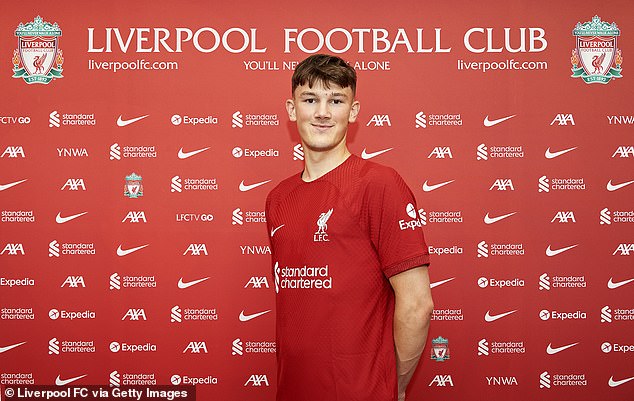 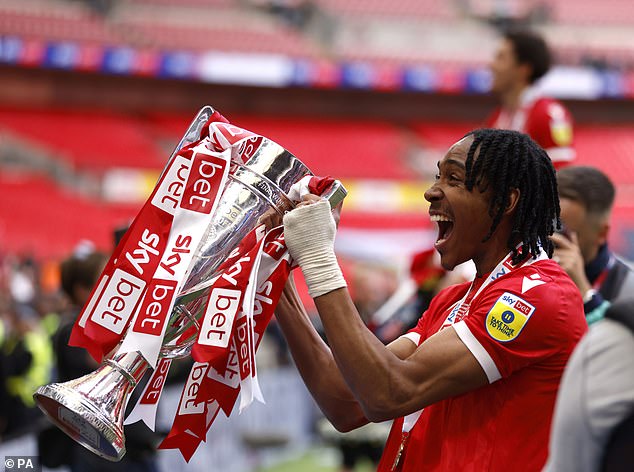 Fulham, Southampton and PSV Eindhoven have also shown interest in the Wales international – who made only one appearance in the Premier League for Jurgen Klopp’s side last season.

Fulham have also spoken to Monaco defender Djibril Sidibe, who is set to leave the Ligue 1 side at the end of this month.

But Williams appears to be their main target, and he could be just one of a few Reds players whose departure from Anfield could be confirmed in the near future.

Divock Origi, Loris Karius and Ben Woodburn were among those named on a released list by Liverpool. While the likes of Sadio Mane has joined Bayern Munich.