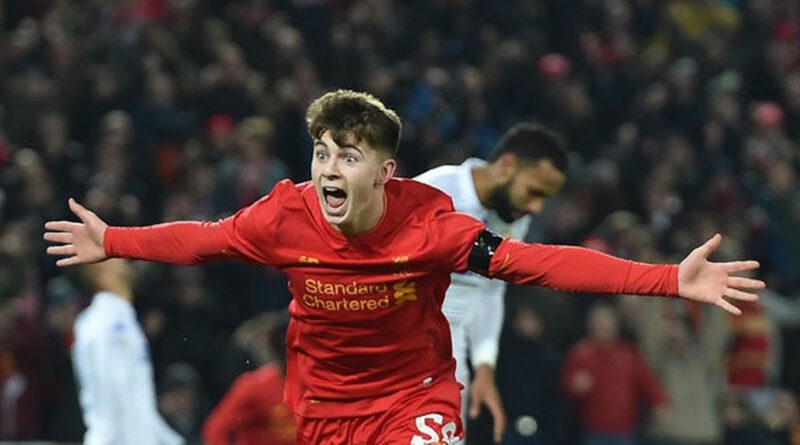 Liverpool have announced a mini exodus after confirming that four players will leave the club at the end of the month as manager Jurgen Klopp begins ringing the changes ahead of the new season.

Divock Origi, Loris Karius, Sheyi Ojo and Ben Woodburn have all been shown the door as the Reds free up some space in their squad – and on their wage bill – for some fresh blood (*cough* Darwin Nunez *cough*).

While Origi is the only player Liverpool fans are likely to actually miss, what with his knack of popping up with goals in big games, it's worth remembering just how fond Klopp used to be of Woodburn back in the day.

The 22-year-old, who broke Michael Owen's long-standing record to become the club's youngest ever goalscorer back in 2016, emerged from Liverpool's youth ranks alongside Trent Alexander-Arnold, and looked to have the world at his feet after being thrust into the first-team picture as a 17-year-old.

The following season Steven Gerrard, who was coaching in Liverpool's academy at the time, named him captain of the U19s, and while it took him away from Klopp's adoring gaze it gave Woodburn the opportunity to play regular football.

Three underwhelming loan spells to Sheffield United, Oxford United and Blackpool derailed his momentum, but he continued to impress his manager whenever he got the chance during pre-season.

Do Liverpool get enough out of their youth academy? Let us know what you think in the comments section.

Klopp's sentiments were echoed by his No 2 Pepijn Lijnders, who said: "The energy he brings to the team is exactly what we stand for."

Meanwhile, Ojo departs the club having spent the last eight seasons out on eight separate loans, while Karius will be forever etched into Liverpool history (for all the wrong reasons) due to the reputation-ruining blunders he made in the 2018 Champions League final. 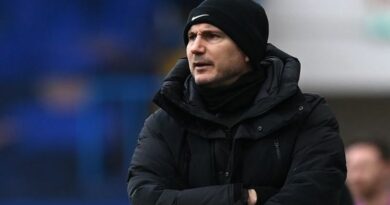 Pochettino believes his Tottenham side are struggling with hangover