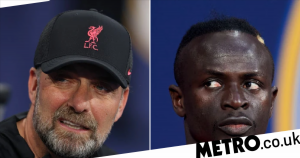 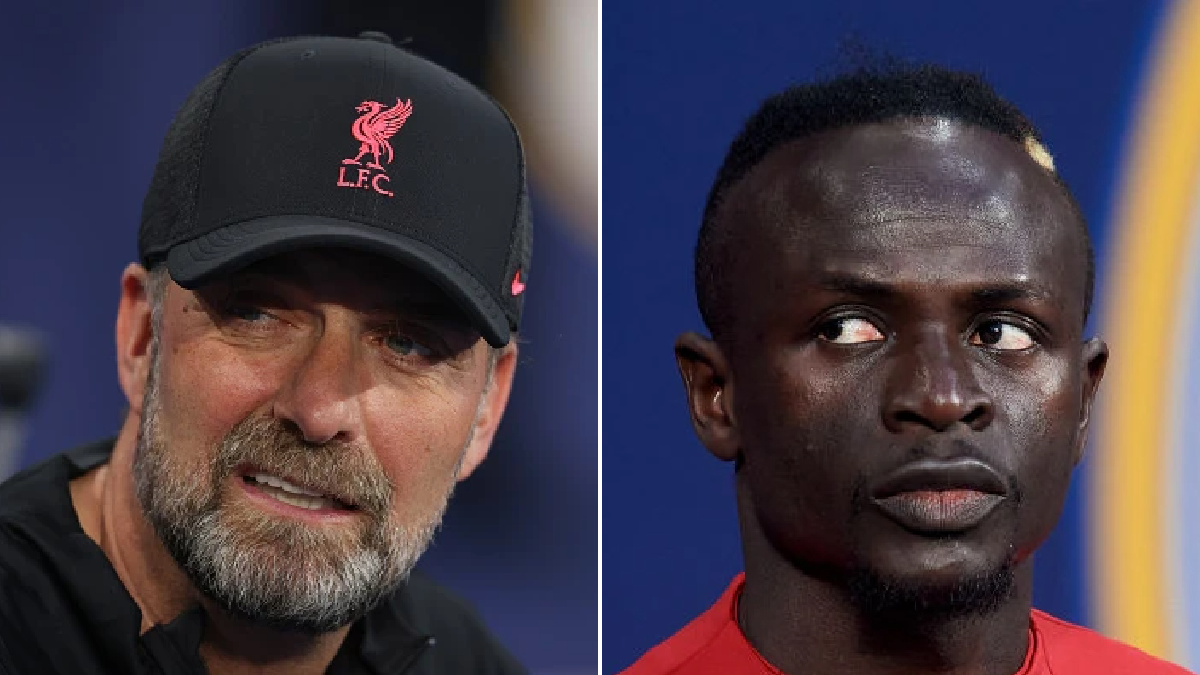 The Senegal international has been a central figure in Jurgen Klopp’s side since he joined from Southampton in the summer of 2016.

Mane has scored over a century of goals for the Merseyside club and is a leading contender to win this year’s Ballon d’Or following his exploits for club and country over the course of the last 12 months.

The 30-year-old has just enjoyed arguably his bester ever personal campaign for Liverpool, with his versatility and ability to play across the forward line representing a major asset to his manager.

With just a year remaining on his current deal, however, Mane appears ready to seek a new challenge and is said to be keen on moving to the Bundesliga giants.

Liverpool rejected Bayern’s opening offer out of hand and, according the Mirror, have dismissed the German club’s follow-up bid as a joke.

Bayern are reported to have submitted a formal offer of £23.5m, with additional add-ons of around £6.5m to take the total close to £30m.

That still falls some way short of Liverpool’s valuation, while club officials have pointed out that many of the performance related bonuses tied to any deal would be almost impossible to achieve.

Liverpool are said to be baffled by Bayern’s approach, especially given they themselves are demanding £50m from Barcelona Robert Lewandowski, who is in an indentical contractual situation to Mane.

PSG and Real Madrid are also interested in signing Mane and Liverpool are in no mood to cave to Bayern’s tactics while the former Southampton forward has other heavyweight suitors.

Bayern sporting director Hasan Salihamidzic has indicated to the German media he is ready to fly to England for direct negotiations with his Liverpool counterpart Julian Ward in order to break the deadlock.

Liverpool would prefer to retain the services of Mane but, assuming they get a fair price, would not stand in his way. 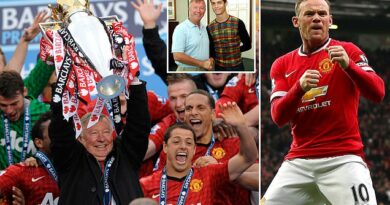 Ferguson sought a 'mental toughness' from his Manchester United stars 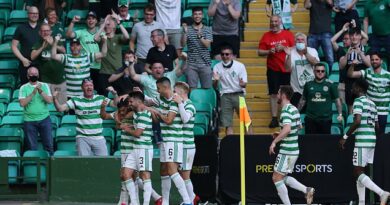 Celtic hope to allow in around 25,000 for first home league fixture 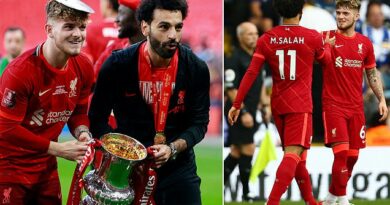