Liverpool made contact with the agent of Lille defender Sven Botman in November regarding a future move to the club and are set to battle Inter Milan for his signature, according to reports.

Jurgen Klopp is still struggling for options in the centre-back role following long-term injuries to Virgil van Dijk and Joe Gomez, which the duo picked up against Everton and on international duty respectively.

The former did raise hopes he could return this season from his cruciate knee ligament injury with a recovery montage that was released, but that may not alter the club’s plans in the transfer market next month. 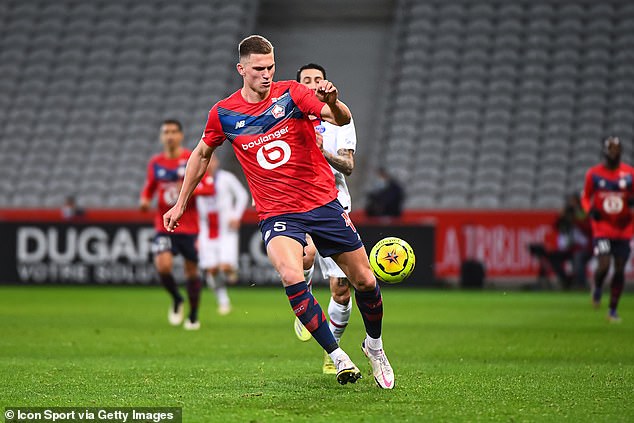 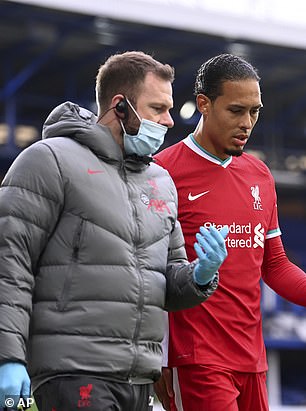 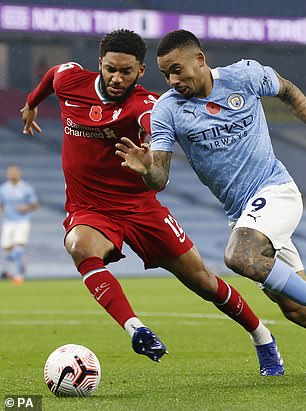 And according to French outlet Foot Mercato, Liverpool’s reinforcement could come in the shape of van Dijk’s compatriot Botman, with the Anfield club having contacted his agent last month.

The report adds that Antonio Conte’s Inter have also made initial enquiries about the 20-year-old, while Get French Football News insist that talks between Liverpool and the player have not advanced past the stage of simple contact.

Lille have reportedly set a £45million (€50m) valuation for Botman, but both outlets claim the Ligue 1 side would be willing to sell the player for £27m (€30m) due to the ongoing financial repercussions of the coronavirus pandemic.

The second valuation however would still see Lille sell the tall left-footed defender for three times the £9m (€10m) fee which they paid just 6 months ago for him to Ajax. 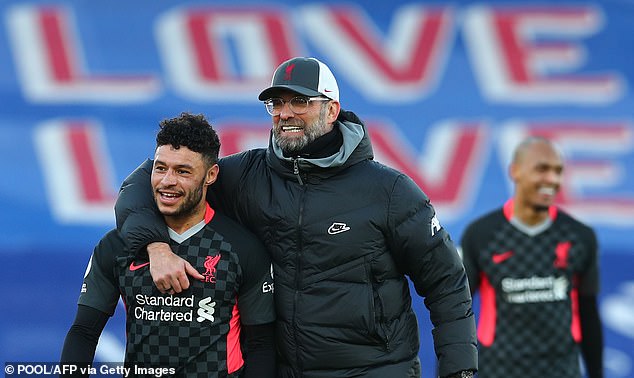 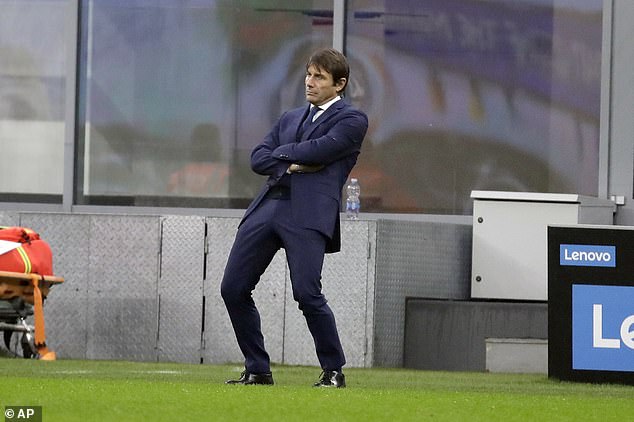 Botman has become a regular starter for Lille this season alongside the more experienced former Southampton centre-back Jose Fonte, making 22 appearances so far this season after joining on a five-year deal.

The 20-year-old was also called up to the senior Netherlands squad last month to replace the injured Nathan Ake and was named on the bench for the Nations League matches against Bosnia-Herzegovina and Poland.

Botman’s form has not only helped Lille to sit top of the Ligue 1 table with 33 points from 16 points but also to qualify for the last 32 of the Europa League. 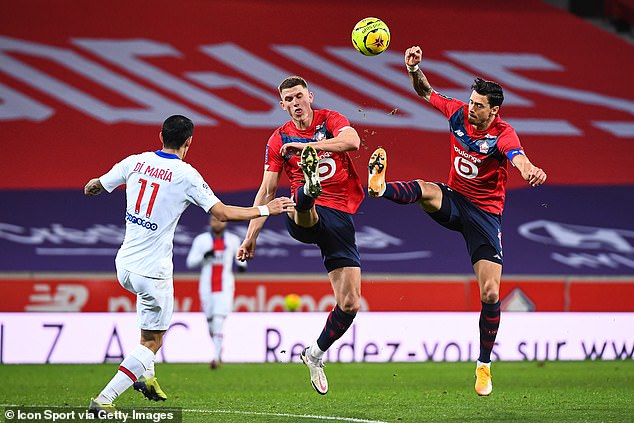 City scoop £3.9m for World Cup stars but where does rest of PL rank?