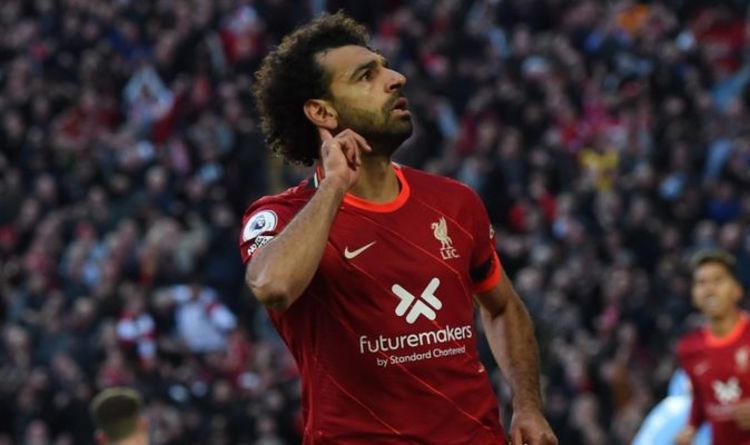 Liverpool fans will be travelling home from Anfield relieved after watching their side draw 2-2 with title rivals Manchester City. Although they took the lead twice, Jurgen Klopp’s men were fortunate to get a point as City were dominant throughout and had several half-chances that on another day would have been tucked away.

Senegalese winger Sadio Mane opened the scoring in the 59th minute when he coolly slotted past Ederson after latching on to a Mohamed Salah pass that cut through the Cityzens defence.

Phil Foden, who ran makeshift right-back James Milner ragged throughout, then equalised ten minutes later as he placed an exquisite strike into the far corner following a mazy run by Gabriel Jesus.

Then, in the moment of the match, Salah scored a world-class solo goal in the 76th minute. The Egyptian cut in off of the right before tricking his way past three defenders and lifting the ball into the corner from a tight angle, sending the Kop into a frenzy.

Their celebrations were short-lived again though as five minutes later Foden cut the ball back to Kevin de Bruyne on the edge of the area who then bent it past the helpless Alisson to draw level.

It was Salah’s goal, his sixth of the campaign, that rightfully stole the headlines, and many believe that he is consistently producing enough to justify him being labelled one of the best.

He has scored an almighty 101 goals in 152 Premier League appearances, which is made all the more impressive considering he plays as a right-winger rather than a striker.

Speaking after the City game on Sunday, Liverpool defender Andy Robertson spoke of just how good he thinks the 29-year-old is, he said: “He is right up there (as one of the world’s best). I still think he is incredibly underrated. The goal is something out of the top, top drawer.”

The Scotsman and Salah have shared a dressing room for five seasons and together have won the league title, the Champions League and the UEFA Super Cup.

Reds hero Jamie Carragher agreed with Robertson’s opinion, the 43-year-old said: “I don’t think there’s a better player in the world at this moment, in the Champions League, his record since the start of the season has been outstanding.

“You don’t really question him too much for what he’s done at Liverpool, if at all. But what he’s doing right now is probably as sharp and good as we’ve seen him.”

Despite only arriving at Anfield in 2017, Salah has very quickly become a legend at the club and if he continues to hit the numbers that he does every season then he will be remembered for a very long time.

However, there is no guarantee that Salah won’t tarnish his reputation in Merseyside sooner rather than later.

The former Chelsea forward’s contract runs out in 2023 and he is yet to sign an extension, despite the Reds prioritising getting their stars on long-term deals over the summer.

Virgil van Dijk, Trent Alexander-Arnold and Alisson were amongst a whole host of players who put pen to paper at Anfield, and Salah was expected to follow suit.

However, it has been revealed that his negotiations haven’t been smooth sailing with the club despite his willingness to stay, most probably due to the £500,000-per-week salary that he reportedly wants.

If Salah, who recently broke into Liverpool’s all-time top ten goalscorers, does stay then he has the chance to enhance his reputation at the club and continue to improve, but if it becomes known that he will be leaving then some of Europe’s most lucrative clubs will be very interested. 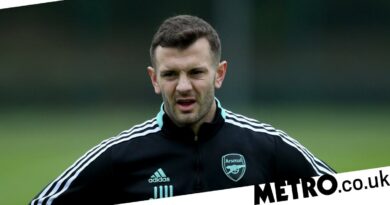 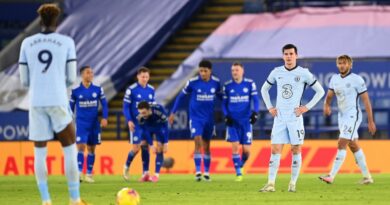