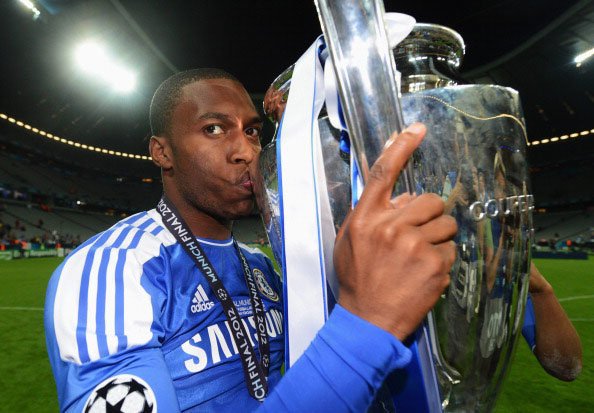 “The one with Chelsea was the first in the club’s history and this is the first under this manager, so it’s a similar kind of feeling.

“Once you win one, you hope the floodgates open and you continue winning. It’s that culture of getting over the finishing line. We have been trying so hard and been pipped at the post many times.”

Sturridge missed last season’s final in Kiev because he was on loan at West Brom.

“The heartache never goes away. You always think about it,” admitted Sturridge.

“People were saying, ‘If we win, we won’t think about it’; but you do. You always think ‘what if?’ and what could we have done differently, how can we prepare differently? 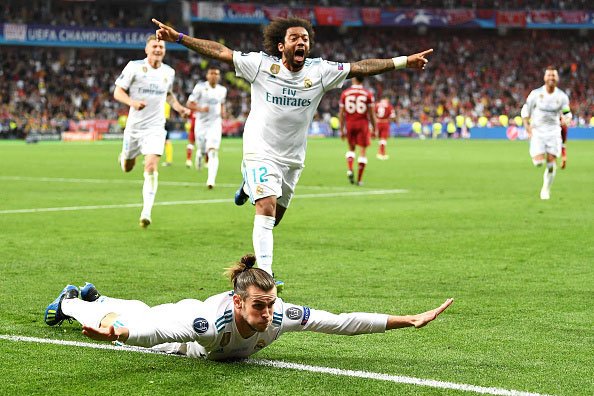 “There are so many different questions that you ask yourself. All the things when you lost, you take them into a game because you’ve learnt from them: all the pain, all the heartache you had prior to that.

“And when you come into a game like Saturday, you go, ‘OK, cool’. You come in at half-time and you talk different. You’re like: ‘OK, remember what happened last time guys. Let’s do this’.”

Sturridge didn’t feature in Saturday’s final and is expected to leave Anfield as his contract ends later this month.

“What is important now is celebrating something momentous,” he said. 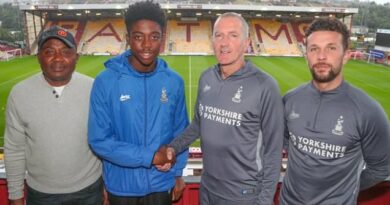