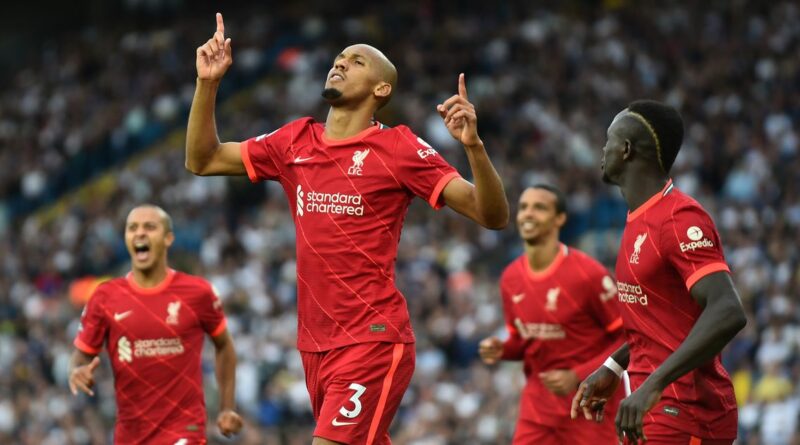 Fabinho has been given a new Liverpool squad number in a hilarious blunder on the team sheets before kick-off.

Liverpool faced the tricky task of travelling to Elland Road on Sunday afternoon, and they passed with flying colours with a 3-0 victory.

However, on the team sheets handed out to the media before the game, Fabinho had been listed with the number two next to his name.

Fabinho normally wears the number three for Liverpool, and he donned the number against Leeds United.

Liverpool's No.2 shirt is currently vacant with the most recent wearing being Nathanial Clyne.

Clyne took the number from Glen Johnson when he moved to Merseyside in 2015, and he kept the shirt until he left for Crystal Palace in 2020.

Fabinho, on the other hand, has worn the No.3 shirt since he joined the side from Monaco in 2018.

The Brazilian had worn the No.2 shirt during his time at the provincial side, but he switched to three when he moved to Liverpool.

What did you think of the Liverpool Leeds game? Let us know in the comments section

Fabinho bagged the second of the game, but the clash then took a turn for the worst as Elliott was stretched off with a sickening injury.

“I think we all saw it. The ankle wasn’t in the right place anymore," Klopp said after the game

“Our medical department put it in the right place again which is very important really in the moment that it was quick.

“Apart from that, there are not a lot of good things to say about it.

“Obviously, it’s a bad injury. We have to wait now for the further examinations, assessments and scans and that’s what we will do.”

Fabinho was instrumental during the clash, and he has received praise from the Liverpool faithful for his performance.

Erling Haaland: Borussia Dortmund star may join Real Madrid because of one player 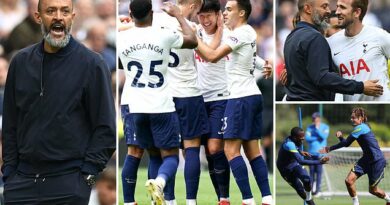