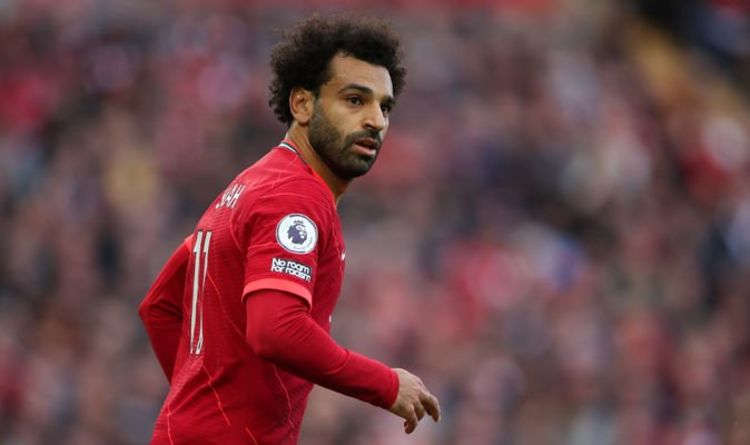 Liverpool forward Mohamed Salah reportedly wants to stay at Anfield, but the club will have to dig deep into their pockets if his prospective new contract is to meet his demands. Pressure has grown on the Merseyside club to tie the Egyptian down to a new deal in light of his early-season form, which has once again set the Premier League alight.

Salah’s scintillating performances have already taken him to a total of nine goals and three assists this campaign.

His skill was on full display against Manchester City last weekend, firstly by assisting Sadio Mane before a stunning solo effort put the Reds ahead.

Liverpool have been on a contract rampage in recent months with the likes of Trent Alexander-Arnold, Alisson and Jordan Henderson signing new deals, among others.

Strangely enough, however, Salah is not among that group.

Currently, his deal expires in 2023 so it is not time for panic stations yet, although they could be at risk of losing him on a cut-price transfer next summer if things stay as they are.

Crucially for Jurgen Klopp and co., The Athletic claim that Salah wants to stay at the club he joined from Roma in 2017.

However, the new contract offer must reflect what he has achieved with the club, as well as demonstrate a belief that he can continue at this level for years to come.

Supposedly that kind of benchmark would be met at around the £300,000-a-week mark, a sum which would make him the club’s top earner.

It would still be less than the reported wage packets of Cristiano Ronaldo and Jack Grealish though, and Salah is undoubtedly up there with those talents as the league’s best.

Perhaps Liverpool have held fire on meeting the 29-year-old’s terms so far because their ageing attack is set to pose a dilemma.

With Salah, Mane and Roberto Firmino all turning 30 over the course of this campaign, a re-shuffle will soon be on the cards and the former is doing his best to establish himself as indispensable.

Based on recent performances, fans will certainly demand that the club cough up what is required to tie Salah down as their charge back towards silverware continues.

Last season was blighted by injuries, particularly in defence, while this time round they are fighting fit and look like a team in perfect harmony.

The Reds are the only unbeaten side left in the Premier League as they compete for domestic and European glory.

Salah could be at the heart of that success for years to come, as long as Liverpool reward him with the contract he feels he deserves. 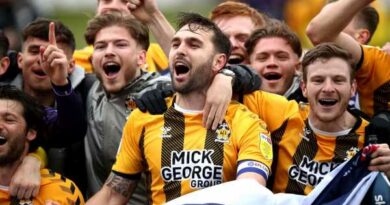