Liverpool fans may have a soft-spot for Rangers with club legend Steven Gerrard in charge at Ibrox, but Virgil van Dijk may be the exception on Merseyside given his allegiance to Celtic. Neil Lennon signed Van Dijk for Celtic back in 2013 with the central defender.

Despite spending just two years north of the border, Van Dijk clearly remembers his time with Celtic with fondness.

His former side are sitting top of the Scottish Premiership once again, looking to win their ninth straight title. 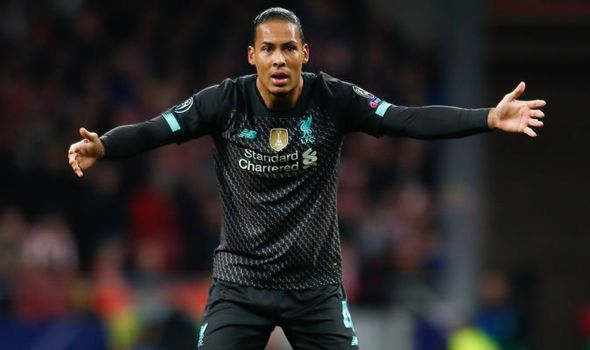 “I have friends there – I’m still in contact with Nir Bitton – and I always keep an eye on how things are going.

“It’s 10 points’ difference now so it’s not going to be in danger any more – it is Celtic’s title.”

His comments though are somewhat contrasting to his views in the Premier League title race with Liverpool holding an even bigger advantage as the one Celtic have in Scotland.

Victory over West Ham on Monday will restore Liverpool’s 22-point lead at the top of the table.

They need just 15 points from their remaining 12 games to win their first top-flight title in 30 years.

But speaking last month, Van Dijk insists he isn’t looking at the Premier League table until the end of the season.

“At the minute I’m enjoying playing with this team and this manager,” he said.

“We can’t look too far ahead. But right now, I’m enjoying it. 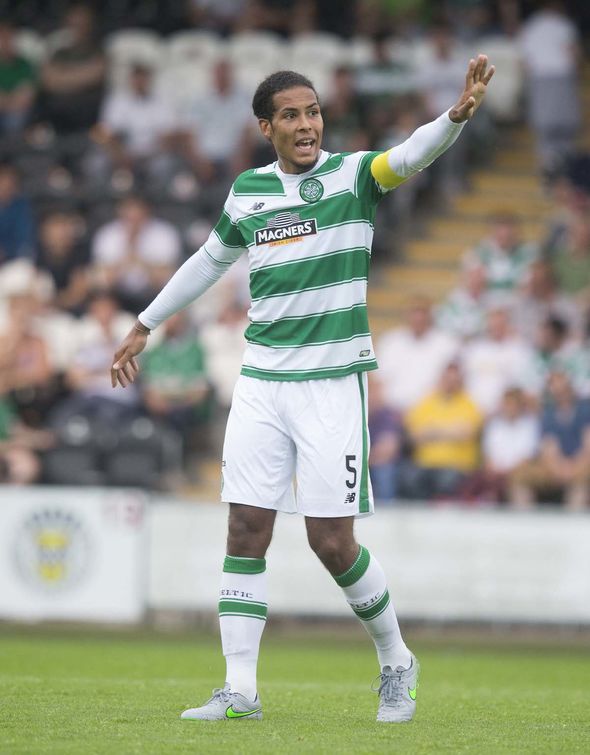 “I think everyone knows that when it comes to the league, we haven’t won anything yet. I don’t look at the table.

“You need to look at the table at the end of the season.

“That’s the only thing that matters. I don’t need to look anyway because you guys remind us where we are!” 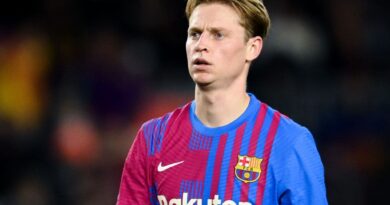 Barcelona vs Atletico Madrid live stream: How to watch LaLiga fixture online and on TV today 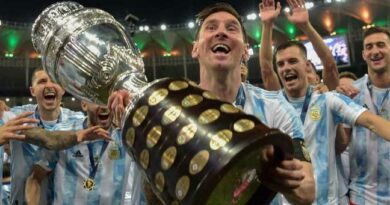 Messi on Copa success: I have peace of mind