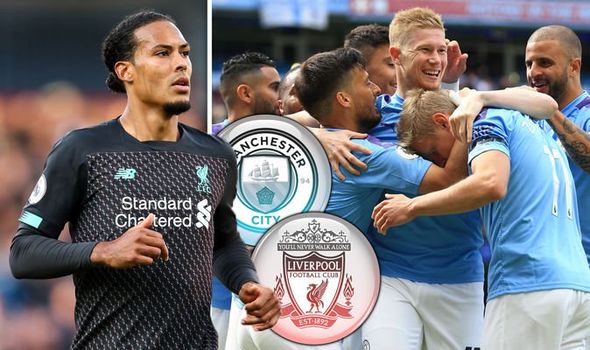 Virgil van Dijk has admitted he has no idea whether or not Liverpool will need to improve upon their Premier League points tally of last season to beat Manchester City to the league title and says he and his team-mates can only focus on winning matches.

The Reds racked up a club-record 97 points – 11 higher than the club’s previous best – last term but still missed out on the championship.

Man City retained their status as champions by accruing 98 points, having also amassed 100 in 2017-18.

After just four matches of the current campaign it is clear that it will be Liverpool and City who battle it out for the title again this season.

The Merseyside club own a perfect record of four wins from four games to top the table with 12 points while City are two further back having been held to a draw by Tottenham in their second match of the season, only the second time Pep Guardiola’s side have dropped points in the league in 2019.

Big tests await Liverpool with trips to Chelsea and Manchester United to come in the next two months while they also host Leicester, Tottenham and City at Anfield between now and November 9.

In amidst their league schedule, Liverpool return to Champions League duty with the European champions kickstarting the defence of their crown

Yet centre-back Van Dijk, recently crowned UEFA Men’s Player of the Year, insists Jurgen Klopp’s charges must target a perfect record between now and the October international break as they seek to end the club’s 30-year wait for a league title but also remain one of the best teams on the continent. 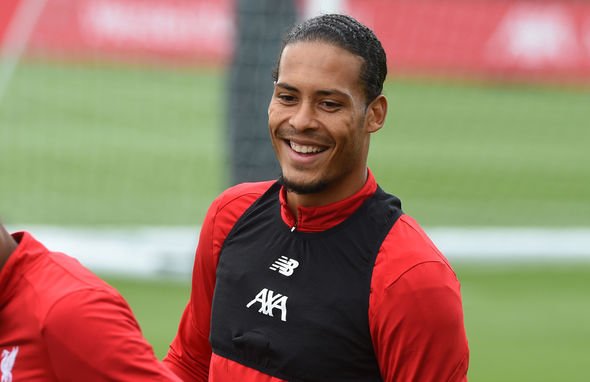 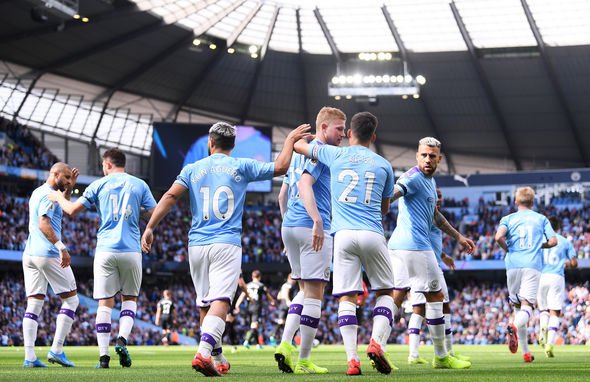 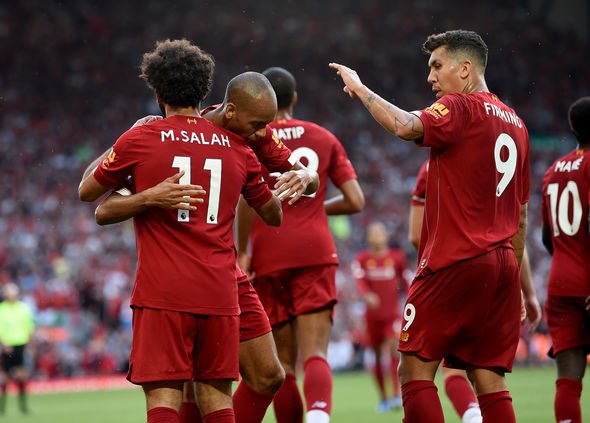 The 28-year-old declared: “We want to keep going – and we want to win every game that is ahead of us now.

“There are seven games before the next international break. We want to win any match, and so seven wins is the target. That’s what we have to try and do.

“It is very hard to say whether the same points total as last season would be enough this time. If you win your games, that is the only way to think.

“We know exactly how good Manchester City will be in the Premier League again this season.

“But there also the other competitions where we can look to have success. The next few weeks we will be playing Saturday/Tuesday almost all the time.

“And there are some tough games. We have Chelsea away, and Napoli away in Europe. The League Cup is never easy.

“So we know how tough it is going to be, both this next period and the rest of the season. But we have the mentality and the players to win every game ahead of us.” 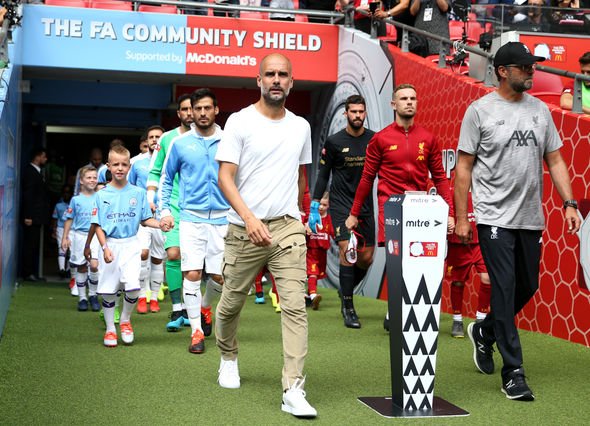 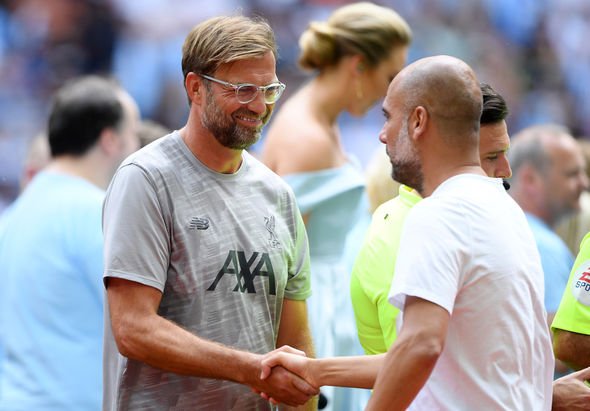 Van Dijk’s fellow Dutchman Gini Wijnaldum, however, claims the Liverpool players are not feeling the pressure to add to the trophy cabinet after their Champions League triumph – but insists it has fuelled their hunger for silverware.

He told Liverpool’s official website: “Winning the Champions League has given us all peace of mind. Now we know what it’s like to win the biggest trophy of them all – and we just want to keep going from here and add even more titles.

“But Jurgen is not putting extreme pressure on us to win the Premier League. He does not tell us, ‘Now you must win this or that trophy’. He is very relaxed.

“He did not do that during the past season, either. His idea is that we get the maximum out of every individual every single day that we are together. And then we will see where that brings us at the end of the season.”

Liverpool return to action this weekend when they take on Newcastle United at home on Saturday (12.30pm).

The EIGHT targets Manchester United are lining up this January