Liverpool defender Virgil van Dijk is on the verge of helping his side win their first top-flight title in 30 years but Jurgen Klopp is already thinking one step ahead.

The Reds need just two wins from their remaining nine matches to wrap up the Premier League title.

All of Liverpool’s Premier League rivals acknowledge that they are uncatchable at the summit.

However, Klopp has warned his squad against complacency as he wants to build momentum heading into the next campaign.

There will unlikely be a long pre-season which squad are accustomed to because of how the coronavirus has affected the schedule.

And Van Dijk has explained how Klopp is keeping his side’s foot on the throttle. 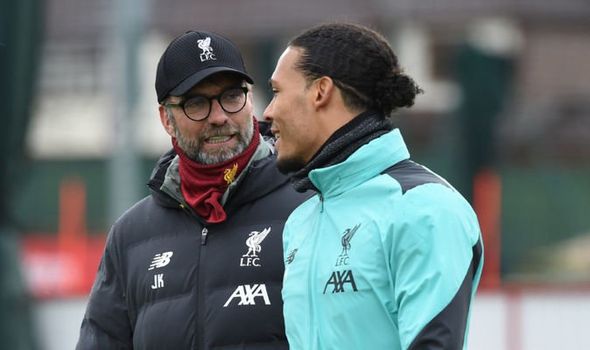 “With two wins, we will be champions; but it doesn’t stop there,” Van Dijk told the Mail on Sunday.

“We want to keep going, we want to take it into next season as well because that will start pretty quickly after the last game of this season.

“The manager spoke to us as well and said that what we do in these last nine games will set the tone for next season as well.

“We can be a team that can keep progressing. We have players who can progress and make big steps in their development.

“Winning the league would be a big experience that could take us to the next level.”

Once this season is wrapped up Klopp will try to plot how his side can defend their crown.

And Van Dijk knows it will not be easy, as they found out with trying to retain their Champions League trophy this year, crashing out to Atletico Madrid. 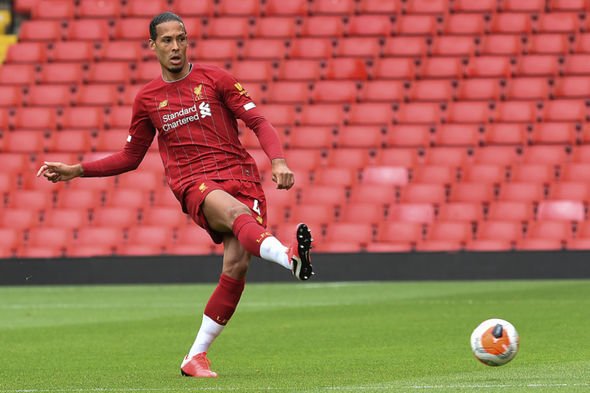 “If we win the title this season, we will try to retain it,” the Dutchman added.

“That’s what we are aiming for but everyone knows how difficult it is to retain the title, especially in England and we are not there this season yet.

“We tried to retain our Champions League title and it wasn’t possible. It’s very difficult.

“We will try to focus on the nine games we have left but we hope to set the pace for the rest of next season with the title behind our name and defend the title as well.” 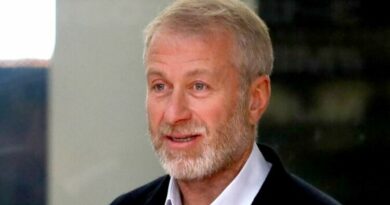