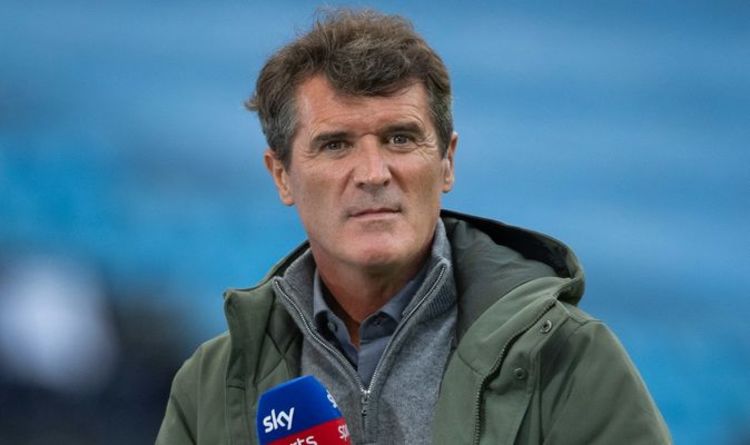 Foden has returned with a vengeance after missing the early part of the season for City with a foot injury.

He put in a sterling performance on the left of City’s front three, including netting the goal which drew City level at 1-1.

He was up against Milner, who was filling in for Liverpool in the absence of first-choice full-back Trent Alexander-Arnold, who was missing with a groin injury.

But the ex-Leeds man endured a difficult afternoon as he struggled to keep up with the 21-year-old’s thrilling performance.

And Keane joked that the Reds veteran will be glad to see the back of Foden.

“I think today Milner will be glad to see the back of him,” said the former Manchester United captain when discussing Foden. “I think Milner’s going home in an ambulance tonight.”

Milner was lucky to stay on the pitch after committing a number of fouls after being booked as Foden ran riot on City’s left-hand side.

“There was talk about him over the last few years, about whether he would go on to the next level,” added Keane.

Foden has come of age with his displays for City over the past 18 months and he ran the show against Liverpool for Pep Guardiola’s side.

His tantalising performance was the latest in a string of impressive displays against the Reds. Foden had grabbed a goal and an assist on both of his previous Premier League appearances against Jurgen Klopp’s side – including a stunning solo goal back in February as City cantered to a commanding 4-1 win at Anfield on their way to the title.

Guardiola also sang Foden’s praises following the draw – as well as insisting that Milner should have seen red. But he suggested that the atmosphere at Anfield led to Milner escaping a dismissal.

“Phil is a special player we know it. he came back from the national team injured, he is a fantastic player – but not just him, everyone was fantastic,” the City boss said.