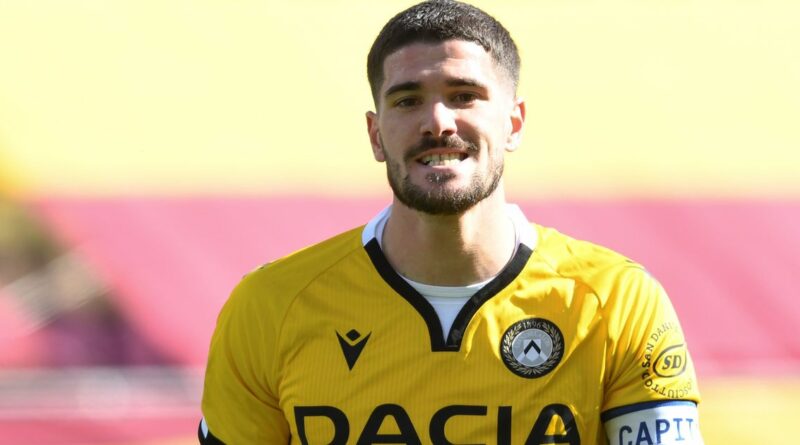 Liverpool are still tracking Udinese star Rodrigo de Paul amid Jurgen Klopp's plan to 'revolutionise' his midfield this summer, according to reports in Italy.

De Paul, 26, has been attracting plenty of attention in European football after becoming a mainstay in Udinese's midfield.

Leeds were heavily linked with a move for the Argentina international last summer, while Inter Milan and Juventus are also said to be circling.

Reports suggested Liverpool were eyeing him up in the January transfer window, too, only for that potential transfer to eventually fail to materialise.

Yet according to Tutto Udinese, the Premier League champions are still keeping close tabs on De Paul ahead of the summer transfer window.

Klopp is said to be keen on revamping his midfield after what has been a disappointing defence of their title in 2020/21, with current leaders Manchester City 13 points away at the summit.

Udinese are demanding £35million for their star man, which is only slightly more than the £30million fee Liverpool are reportedly prepared to offer.

If Klopp sets his sights on a move for De Paul in the summer, the two clubs will likely be able to reach a compromise over that fee.

He still has over four years remaining on his current deal, but Udinese sporting director Pasquale Marino has admitted it may be impossible to keep him if some of Europe's biggest clubs come calling this summer.

"He has characteristics that many top clubs in Europe are missing,' Marino told Italian broadcaster Radio 24.

"I hope it doesn't happen, but whoever signs him next summer will raise their team to a different level."

De Paul has previously commented on his future, telling Udinese's website: "I don't know when my last day here will be.

"I will give everything for Udinese until that moment. There were many rumours about my future in January, but I immediately met the director to tell him I wanted to go nowhere.

"I closed doors for everyone, my daughter was born here, and my son is going to be born here, he will be Friulano." 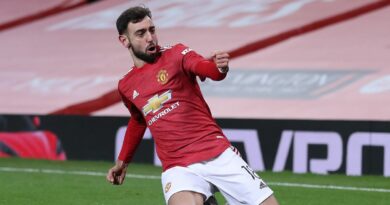