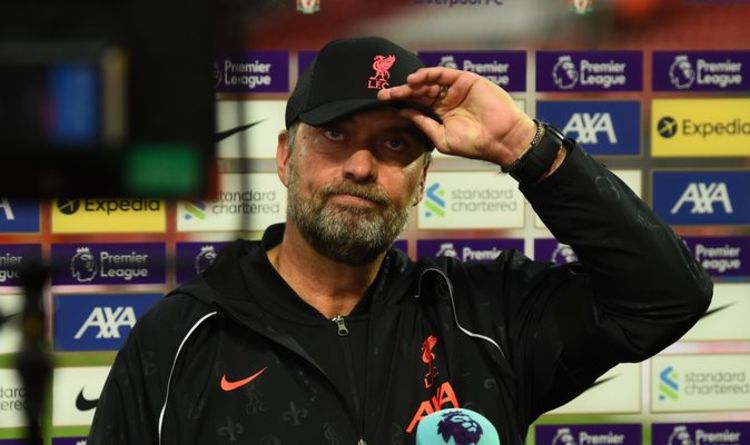 It’s been revealed that Barcelona’s financial woes mean they still owe Liverpool an eight-figure sum for Philippe Coutinho – almost four years on from the Brazilian’s arrival in Spain. Coutinho joined the La Liga giants in a mammoth £142million deal back in January 2018.

The Catalan outfit’s cash concerns have been well-documented over the past 12 months.

And Barca paid the ultimate price for their financial mismanagement when they lost club legend, Lionel Messi, for nothing this summer after La Liga refused to sanction a new contract for the Argentine star.

JUST IN: Chelsea must accept £35m cost if Tuchel pushes for transfer reversal

Messi’s departure has resulted in Ronald Koeman’s side struggling on the pitch – and it’s now emerged that they’re still in trouble off of it, too.

Marca revealed this week that Barcelona still owe a huge £98m in transfer fees to various clubs from deals that were completed years ago.

Barca still owe Liverpool an £11m payment from the deal they struck for Coutinho over four years ago.

In addition to that, they also owe Ajax a combined £40.8m for Frenkie de Jong and Sergino Dest, while Serie A side Juventus are waiting on £33.2m for Barca flop Miralem Pjanic.

These embarrassing figures are the latest blow for the beleaguered Spanish side who have endured a nightmare year.

As pressure continues to pile on ex-Everton boss Koeman, a host of names have been linked with replacing the Dutchman in the Nou Camp hot seat.

One of those names linked, ironically, is Liverpool boss Jurgen Klopp.

However, the German distanced himself from those rumours this week – insisting that he’s only interested in taking time out when his project at Anfield comes to an end.

“It’s nice that I’m asked that again and again,” Klopp told RTL. “When the contract in Liverpool ends, whatever it will be, I first have to find out what it is like to lead a ‘normal’ life again. A year off. I’ve never had that. But I’m deeply relaxed there .

“When you’re out for a year, it can also be a good thing that maybe no cock crows at me, which is perfectly fine. There are so many good coaches out there.

“What I do is unbelievable fun; I enjoy it very much. The only problem is that in my job you have no end of the day, no chance to switch off. Do I really have to have that into old age? I don’t know.”

Liverpool to win title or Man City the quadruple? This is what Man Utd hero Andy Cole said