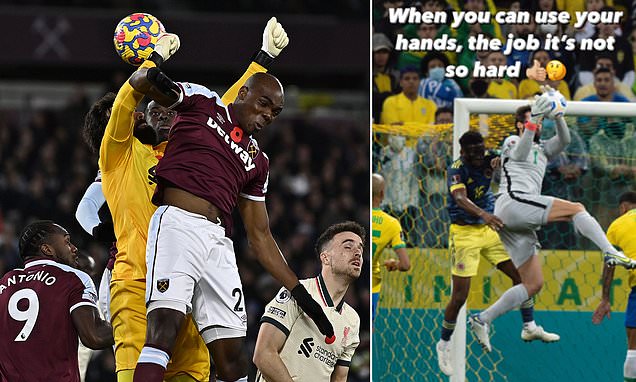 ‘It’s not so hard when you can use your hands…’: Liverpool goalkeeper Alisson makes thinly-veiled dig at referee Craig Pawson on Instagram with the keeper still furious about West Ham’s first goal last week

The Reds lost 3-2 at the London Stadium on Sunday 7, with the opener a hotly contested own goal from the Brazilian stopper after Angelo Ogbonna’s aerial challenge with him.

And Alisson took to social media to continue to vent his frustration, posting a picture of himself catching the ball on international duty for Brazil against Colombia on Friday, in which he kept a clean sheet in a 1-0 win. 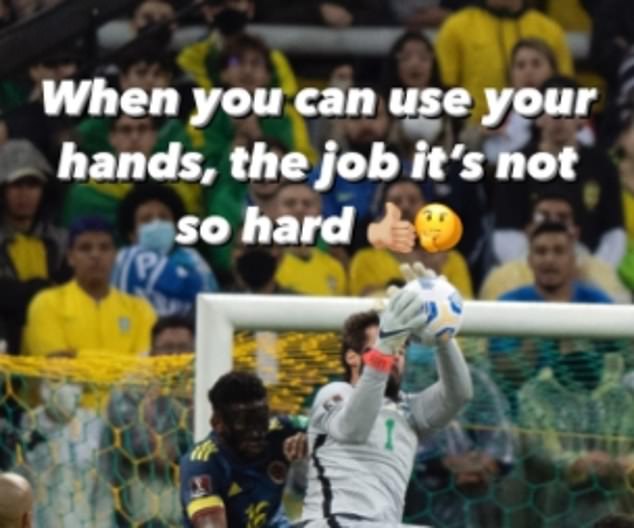 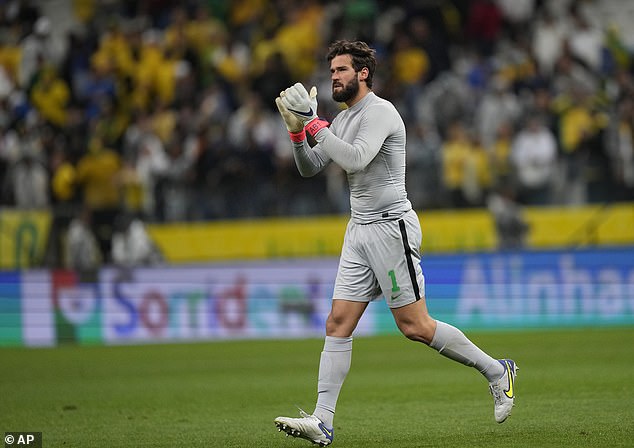 The Brazilian posted an image from the 1-0 win over Colombia, in which he kept a clean sheet

His Instagram story, to his seven million followers, had the sarcastic caption: ‘When you can use your hands, the job it’s not so hard,’ followed by a thumbs-up and a thinking emoji.

Alisson and Liverpool felt he was impeded by Hammers centre half Ogbonna as he tried to claim Pablo Fornals’ wickedly inswinging corner, as he could only flap at the ball, eventually going in as an own goal.

It did seem like the Italian only had eyes for the ball, and jumped alongside rather than into Alisson, making it a fair challenge, although goalkeepers are accustomed to lots of protection from officials, and getting free-kicks in those kind of situations. 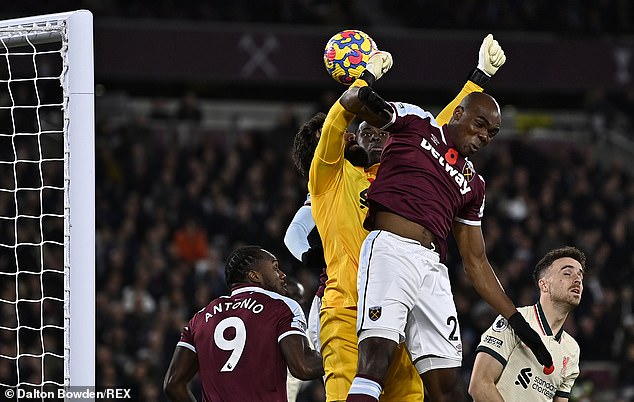 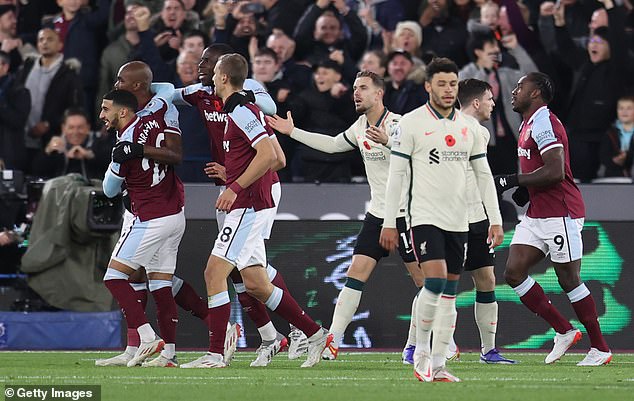 The 29-year-old was also probably at fault for the hosts’ other two goals, allowing Fornals’ shot to go through him and being caught out of position again from a set piece as Kurt Zouma nodded home a corner from the other side.

He said: ‘The whole plan was stick it in straight on the keeper and we’ll challenge. We saw they struggle with the ball coming in – all we had to do is keep it away from Virgil van Dijk.’ 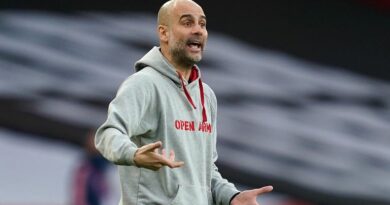 Pep Guardiola: Man City's 20 straight wins in all competitions may be our best-ever achievement