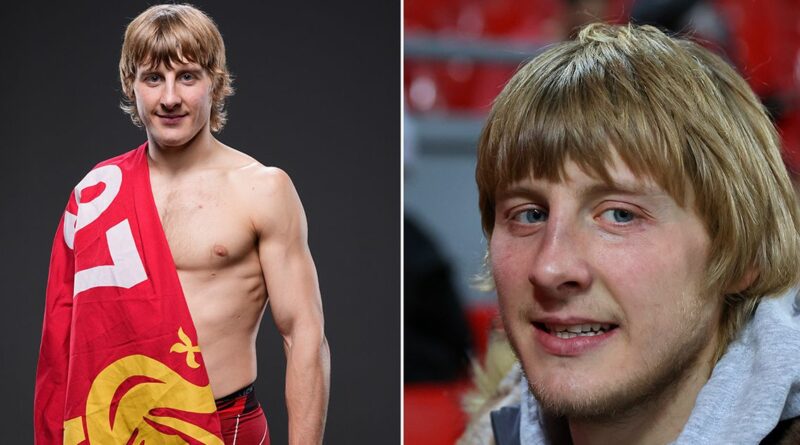 Liverpool superfan Paddy Pimblett has revealed his pleasure in receiving a private congratulations from a Manchester United legend following his blockbuster UFC London victory – despite his love for their rivals.

The Baddy secured a memorable first-round rear-naked choke submission victory over Rodrigo Vargas in what was only his second fight within the promotion, and was hailed by a string of celebrities.

Pimblett told Daily Star Sport when asked if he had received any notable private messages after his win: "There's a few belters in there like Jeremy Piven wishing me good luck, but (Rio) Ferdinand has messaged me which is nice.

"There's a few others in there but I'll have to have a proper look."

Ferdinand has got involved with UFC action in the past, and was put through his paces by Brad Pickett back in 2014 to get a feel for the "emotion, and intensity".

Which Liverpool player would make the best UFC star? Give us your thoughts in the comments section

That DM comes after Pimblett was contacted by Logan Paul after his UFC debut victory over Luigi Vendramini back in September, who offered up a business opportunity.

Pimblett told Daily Star Sport at the time: "The other day I went in my message requests and changed my requests to 'top requests' and I had some mad people in there."

Before adding of Paul's offer: "That was a nice little business opportunity for me, but if the money ain't right, you can leg it."

He said: "I don't mind. I take everything in my stride and nothing can ever phase me lad.

"I'll just be there ready and waiting, if they want to book me for a main event just tell me a date and I'll be there, skinny Paddy will be back." 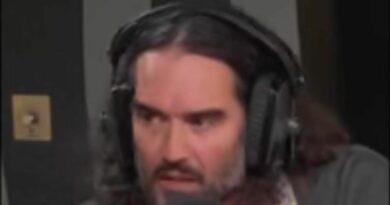 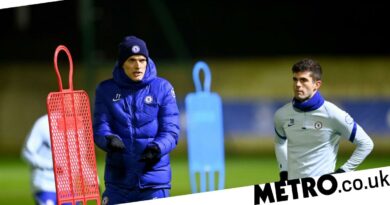