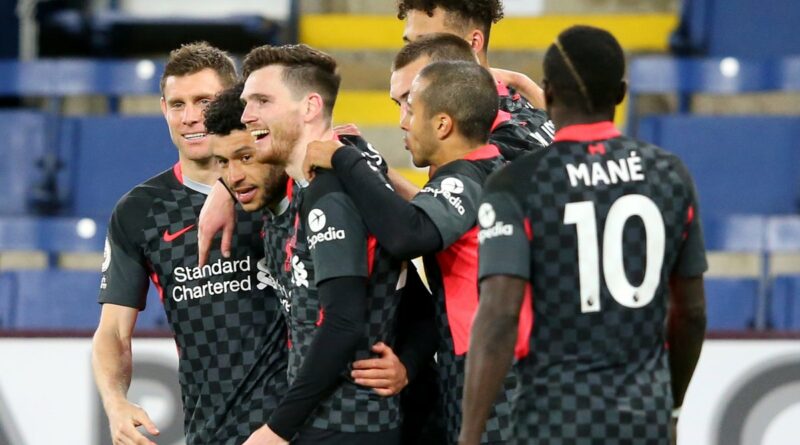 Liverpool will look at the Premier League table a little longer and a little harder. A fourth straight triumph, taking their unbeaten top-flight run to nine games, is shaping up as a story of flipping the middle finger to setbacks and doing the unthinkable.

A resolute Burnley were defeated 3-0 at Turf Moor to move Liverpool above Leicester City into that all-important position four in the standings, one point off Chelsea.

The scale of their injury crisis for the majority of the season and the manner in which they would repeatedly surrender, especially at Anfield, did not fit the plot of finding some kind of silver lining.

Yet here they are. By the end of February, the casket was already closing on Liverpool’s top-four thinking.

Jurgen Klopp referred to qualifying for the Champions League in the past tense as domestic victories started to feel like a distant memory from an altogether different era.

But then slowly and quietly, before the storming of Old Trafford and the drama of a goalkeeper winner at the death, the Merseysiders were showing signs of life.

This materialised in grit and grinding out wins, navigating testing opening periods and scoring at crucial junctures in-game.

The trend continued at Burnley, where Roberto Firmino’s finish on 43 minutes past debutant Will Norris settled some nerves and injected greater belief that Liverpool could crawl over that Champions League line.

The visitors had created big openings for Mohamed Salah and Sadio Mane early doors, but desperation rather than a killer instinct coloured those chances.

Liverpool, so close to staying among Europe’s elite, were anxious and shaken under a barrage of Burnleyball with Dwight McNeil and Chris Wood proving a nuisance.

Firmino’s goal, constructed wonderfully down the left by Mane and Andy Robertson, offered relief. It also prompted more control for Liverpool after the break, which was marked by another intelligent bit of play from Mane.

The Senegal international darted down the byline and dug out a neat delivery to the edge of the six-yard box, where Nathaniel Phillips headed in his first goal for the club. 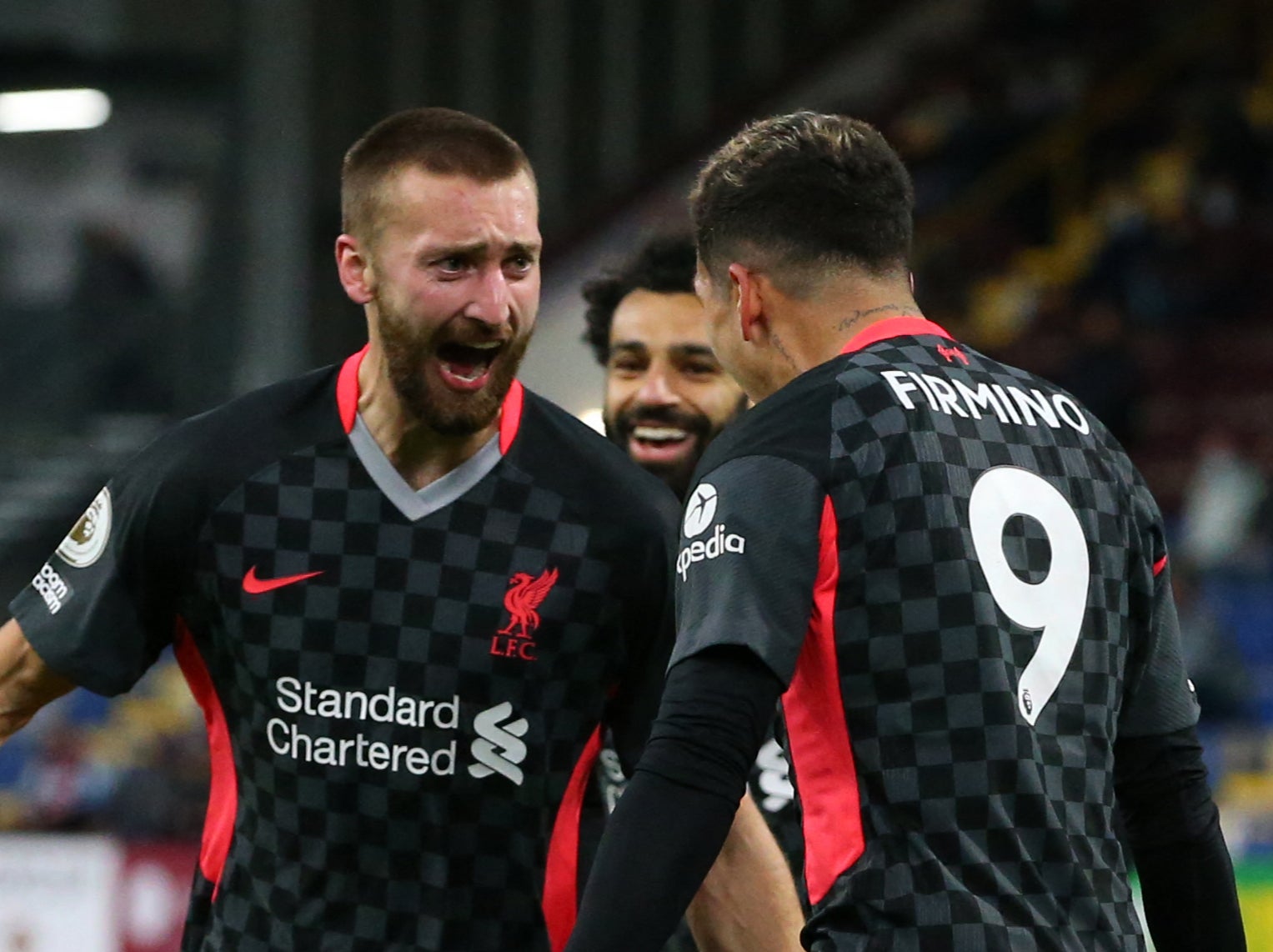 A massive goal at a good time, but it brought little comfort as Burnley kept crossing and Wood kept sweeping up second balls to cause a stir.

Liverpool’s midfield was either being bypassed or bullied if they took too long on the ball and, despite the scoreline, they had to sidestep an almighty battle to stay in the ascendancy and in that Champions League hunt.

Phillips’ contribution at the other end of the pitch with his head was therefore as significant.

The centre-back cleared a looped James Tarkowski header off the line, but the diagonals and danger from Sean Dyche’s charges did not subside.

Liverpool weathered the uncomfortable long hits, thanks largely to Phillips, and unloaded a weapon of their own.

Alex Oxlade-Chamberlain was off the bench and used power and intent to wiggle room for himself in the box, cut inside and beat Norris with his left at the near post.

It was a strike that will do wonders for the midfielder, stuck on the fringes, as well as Liverpool’s goal difference as their Champions League dream goes down to the final day.

What was it like when Ronaldo or Messi didn’t win Ballon d’Or in 2007?