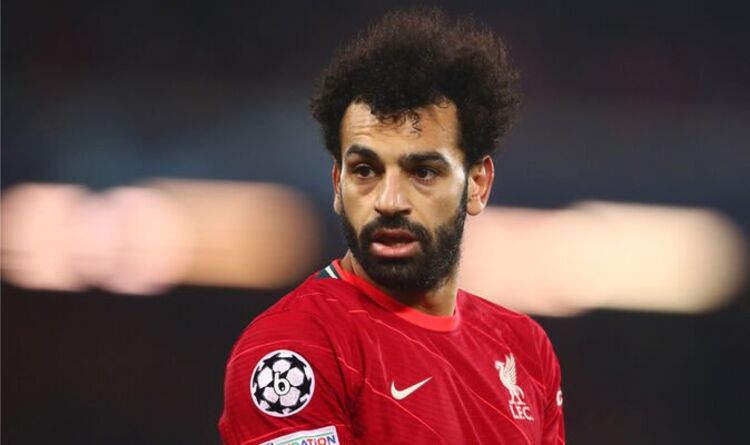 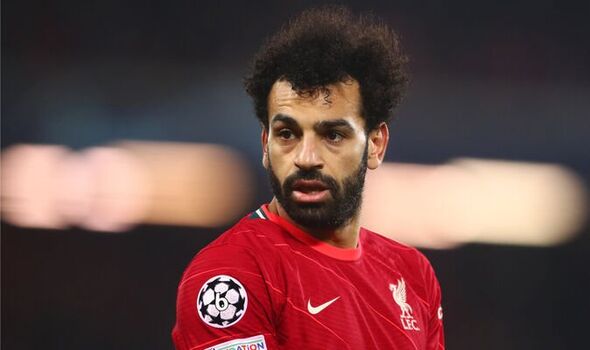 Liverpool boss Jurgen Klopp might have hinted that he plans to rest Mohamed Salah after starting the forward in Saturday’s 2-0 victory over Watford while Sadio Mane and Luis Diaz were rested. Salah – who appears closer to signing a new contract with the club – was withdrawn as a 69th-minute substitute following a frustrating afternoon against the Hornets.

Salah had a rare quiet day at Anfield, with Diogo Jota and Fabinho instead on the scoresheet. He was replaced by Mane and could be rested for Tuesday’s Champions League clash with Benfica if Klopp decides to use the fresher Senegalese and fellow forward Diaz.

Here is how Express Sport believes Liverpool might line up in the first leg of their European quarter-final.

Alisson is the undisputed No. 1 at Anfield and has played in each of the club’s Champions League fixtures so far. There is surely no way he will drop out of the team for this game.

Klopp revealed that Alexander-Arnold was fit again after missing England’s two March fixtures with a hamstring injury. However, the defender was only a substitute against Watford.

The Liverpool head coach might have been keeping Alexander-Arnold fit ahead of Benfica. He will likely replace Joe Gomez at right-back if that is the case.

Joel Matip suffered a head injury in the Premier League game and could be replaced by Ibrahima Konate.

Fabinho came off the bench to score the second goal against Watford from the penalty, with usual taker Salah already withdrawn. Curtis Jones was handed a rare start in the fixture but Fabinho will likely play ahead of the youngster.

Thiago Alcantara and Jordan Henderson both started and are in line to begin against Benfica.

Klopp’s biggest decision comes in attack where Salah misfired once again at the weekend. The 29-year-old’s penalty against Brighton in March is now his only goal in his last eight games for club and country, while Egypt’s failure to qualify for the World Cup was another blow.

A small positive is that at least Salah’s future looks a little clearer. The Mirror reported on Sunday that the former Chelsea star has opted to compromise on his huge demands.

Mane replaced Salah just after the hour-mark against Watford and performed well. He and Luis Diaz could go into the line-up for Benfica.
Source: Read Full Article 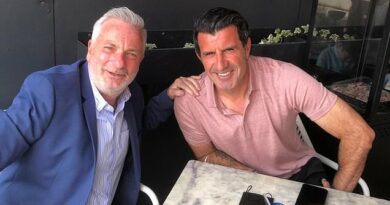 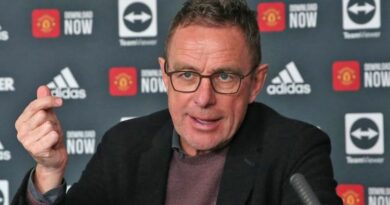 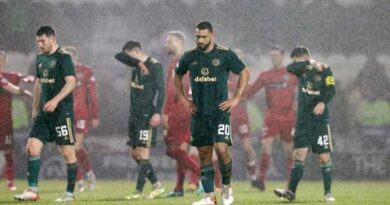