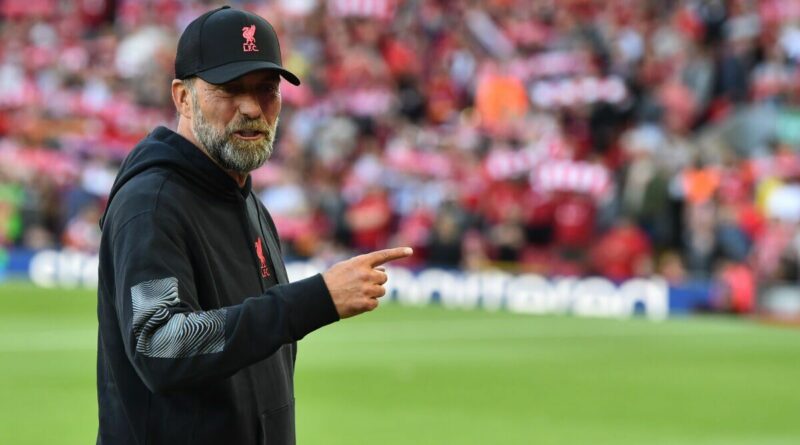 Liverpool are set to get their Premier League campaign underway on Saturday when they take on Fulham at Craven Cottage (kick-off 12.30pm). The Reds finished second in the top-flight last season but will be looking to go one better this time around.

Liverpool had a mixed pre-season but defeated Manchester City to win the Community Shield last Saturday. And they will be hoping to lay down a marker when they take on the west Londoners. Boss Jurgen Klopp looks set to be without Ibrahima Konate, Diogo Jota, Alex Oxlade-Chamberlain, Caoimhin Kelleher, Calvin Ramsay and Curtis Jones for the encounter. And Express Sport takes a look at the starting XI the German could roll with.

Alisson was absent from his side’s 3-1 win against the Citizens last weekend after picking up an injury, with Adrian stepping in between the posts. But Liverpool’s No 1 has returned to fitness and will line-up in goal to offer the stability the Reds defenders have grown accustomed to.

Liverpool enjoyed an incredible season last time around and came close to securing a famous quadruple, only to come up short in the Premier League and the Champions League. Much of their success can be put down to their often impregnable defence which kept clean sheet after clean sheet throughout the campaign. 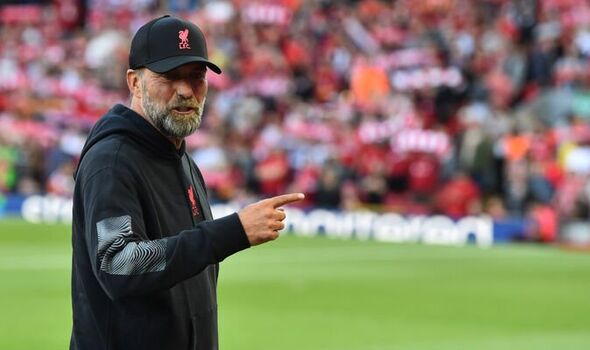 Klopp will be asking his charges to produce the same form this time around, with Trent Alexander-Arnold and Andy Robertson providing the attacking impetus down the flanks in the capital. And Joel Matip will likely get the nod to partner Virgil van Dijk at the heart of the Reds backline.

Klopp will be well aware that his midfield will need to dominate their opponents this season if they are to rack-up the victories both domestically and abroad. And talented trio Jordan Henderson, Fabinho and Thiago should all start at Craven Cottage. The players lined up together against City last weekend and will no doubt keep their places. 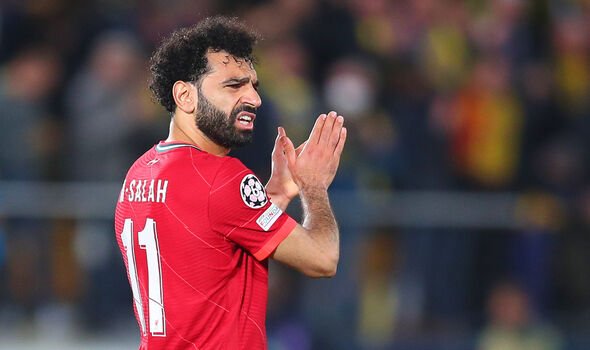 Liverpool’s attack is set to look different than it has in recent seasons following the departure of Sadio Mane to Bayern Munich. The Senegal international could be replaced on the left wing by January signing Luis Diaz, who enjoyed a fine start to his Liverpool career during the second half of last season.

Darwin Nunez, who moved to Merseyside from Benfica over the summer, could be in line to make his Premier League debut after banging in the goals during pre-season, with Mohamed Salah providing the familiarity in attack after winning last season’s Premier League Golden Boot alongside Tottenham’s Son Heung-min. 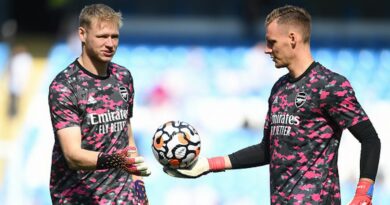 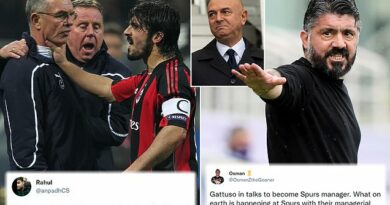 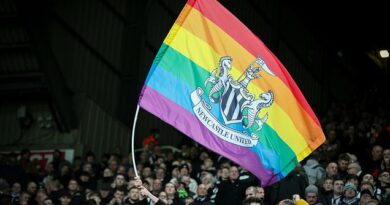 Newcastle are urged not to sweep ownership questions under the carpet