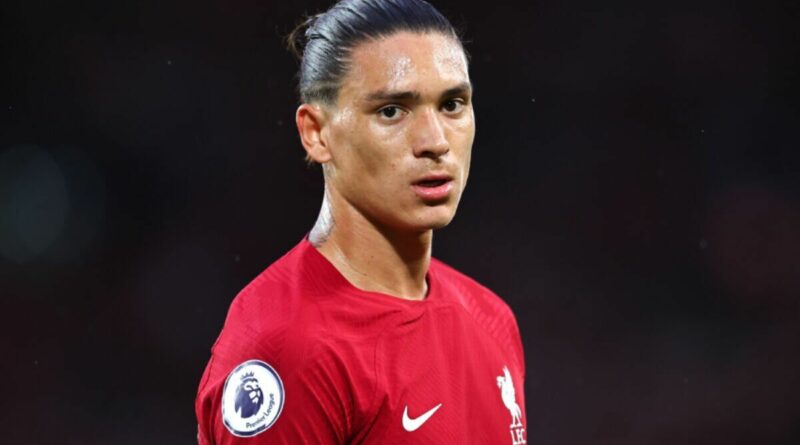 Liverpool striker Darwin Nunez has been told that it is unlikely that he will start Saturday’s Merseyside derby with Everton after returning from a three-game suspension. The Uruguayan has been banned since his red card in the 1-1 draw with Crystal Palace for a headbutt on defender Joachim Anderson.

Nunez made his first Premier League start against Palace after coming off the bench in Liverpool’s opening league game and got a goal and an assist in the 2-2 draw with Fulham, but there have been question marks over whether he will come straight back into the team. Liverpool icon Steve McManaman believes it is unlikely that Nunez will start over Roberto Firminho at Goodison Park.

“I don’t think he’ll [Nunez] play,” McManaman told BT Sport. “Particularly in a derby match, I’d say so [stick to Firmino], bodies are coming back at the minute, [Joel] Matip was on the bench, [Curtis] Jones, [Diogo] Jota’s going to train – which is good.

“They are still lacking that little bit of quality, they’ve got inexperience and quality on who will try and try, [Fabio] Carvalho was brilliant, [Harvey] Elliott excellent. But once they get a little bit of experience up there with Jota, Firmino, different proposition Liverpool going forward.” 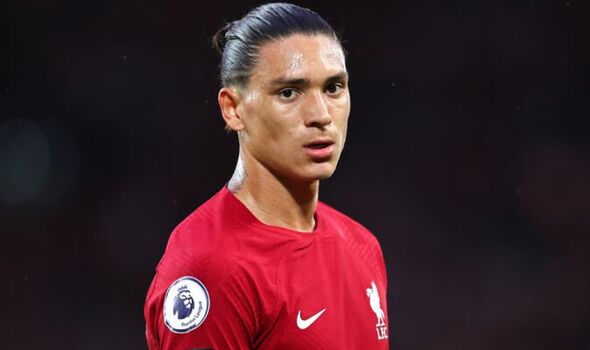 Firmino has started all three games in Nunez’s absence, scoring three times and recording three assists in this process as Jurgen Klopp’s side picked up six points from the games. Former Reds midfielder Dietmar Hamann agreed with McManaman that Nunez could start from the bench against their local rivals.

“Would it be a bad idea to put him back in the team at Goodison Park? If you ask me now, I wouldn’t be surprised if he started on the bench,” Hamann told GGRecon. “One thing that’s for sure is that if he does come on at some stage then the Everton players will try to wind him up. It may not be a bad idea to leave him on the bench for this game.” 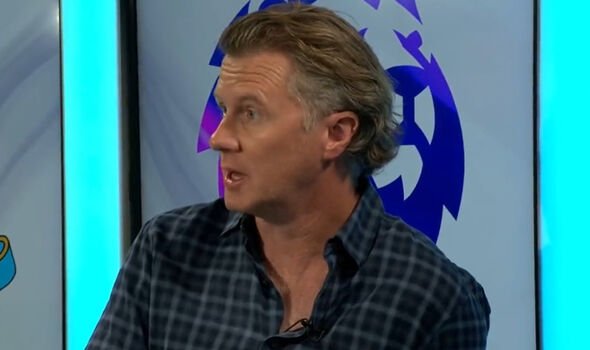 Despite not being able to play during the win over Newcastle, Nunez was spotted shouting “f*** you” at the Magpies squad during his side’s late winner on Wednesday. 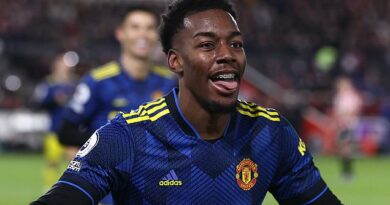