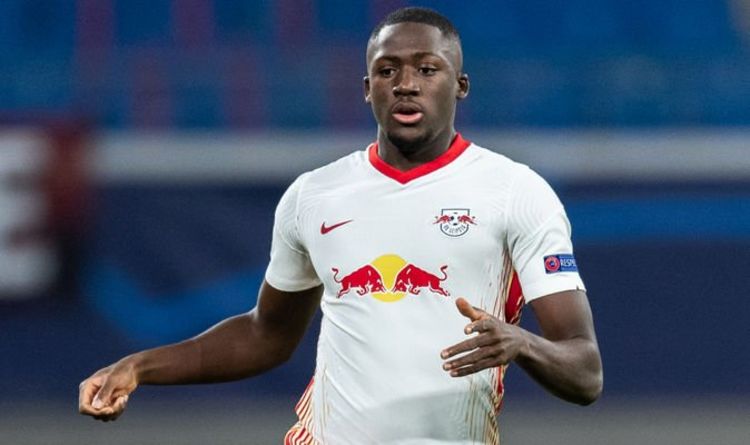 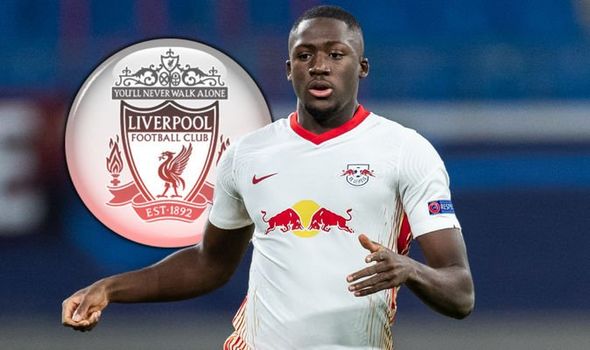 Liverpool are poised to complete the signing of Ibrahima Konate inside the next 48 hours having triggered his £36million release clause, per reports. Koante will become Liverpool’s first signing of the summer transfer window.

The RB Leipzig centre-back has already agreed personal terms on a move to Merseyside with only the formalities of a move needing to be finalised to get the deal done.

The Frenchman, playing for his country at the upcoming under-21 Euros, will strengthen Liverpool’s back-line and offer an extra option at the back alongside Virgil van Dijk, Joe Gomez and Joel Matip.

Konate is Liverpool’s priority transfer target and the 22-year-old has been picked out ahead of Marseille’s Duje Caleta-Car among others.

The Daily Star say that the Merseyside club picked out Konate as their preferred target before of his youth, current ability and potential future ability.

Konate’s arrival means Ozan Kabak’s loan move from Schalke will not be made permanent despite an £18m clause to bring the Turk to Anfield on a full-time basis.

The 21-year-old fared reasonably well in the circumstances after joining on loan in January but Liverpool only want to sign one new central defender. 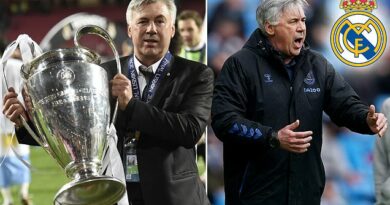 Carlo Ancelotti's return to Real Madrid 'will be announced soon'